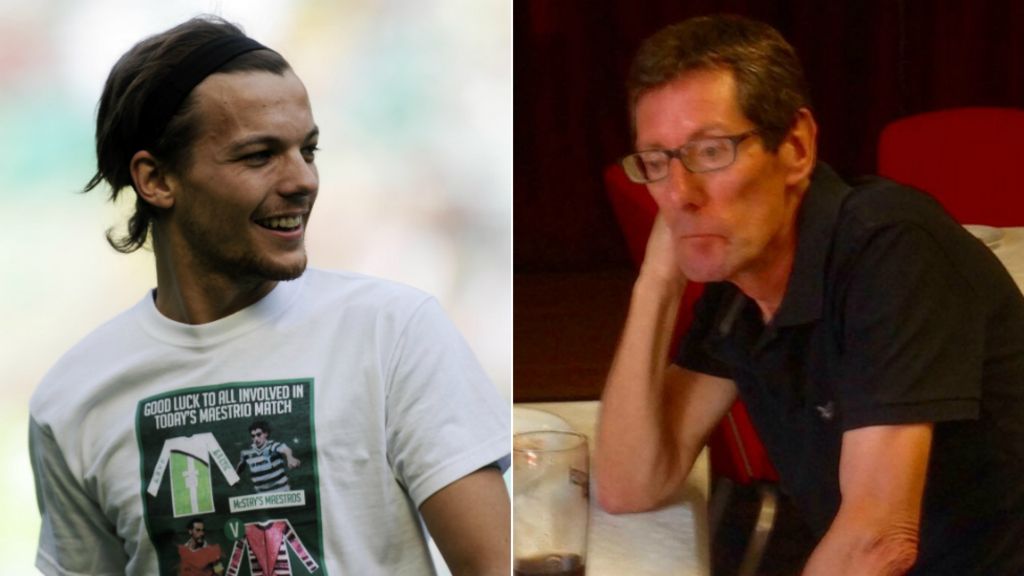 Tens of thousands of people have joined the appeal to find a missing grandfather after One Direction singer Louis Tomlinson shared details online.

The 24-year-old tweeted information about the search for Nigel Knights, 63, of Rochester, who disappeared on 9 May.

He told his 22 million followers: “Really want to help this family get reunited with Nigel. Can we all help? Please share!!”

Mr Knights went missing after shopping with his family at a Morrisons store in Strood.

Kent Police said he did not have any cash on him or a phone, keys or a coat when he disappeared.

Family and friends will hold a vigil and a minute’s silence at St Francis Church in Strood at 20:00 BST on Monday to mark the time he went missing.

A spokeswoman for Louis Tomlinson said: “Louis just saw the appeal and wanted to help. He still does.

Cases dropped over ill-health or age

Helicopter and plane in near-miss