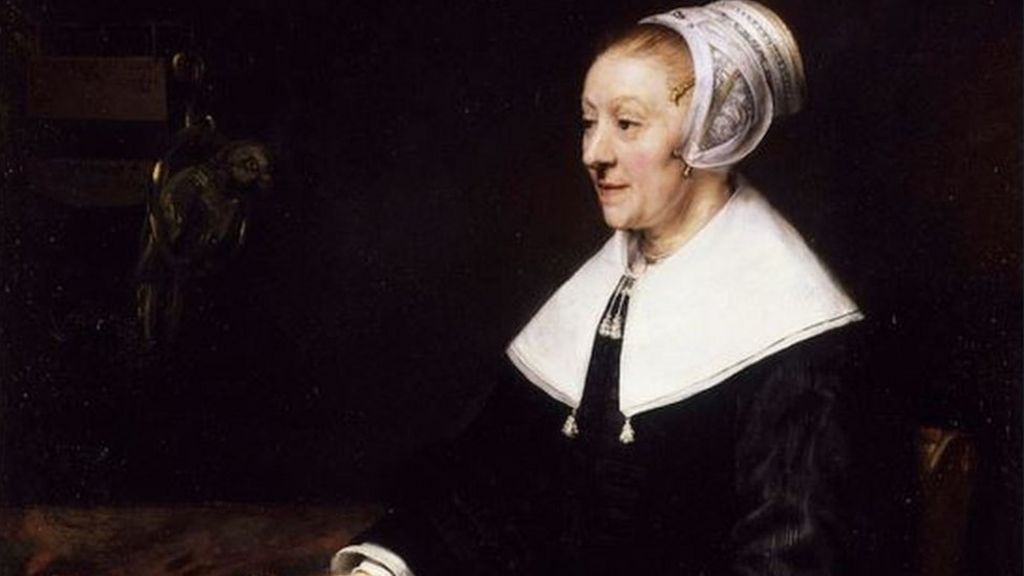 A £35m Rembrandt masterpiece that was saved from being sold to an overseas buyer goes on display from Tuesday.

The 17th Century portrait of Catrina Hooghsaet, was made the subject of an export ban from the UK government to stop it leaving the country.

It was previously housed in Penrhyn Castle in Bangor, Gwynedd, before being sold to a private buyer.

Now it will be on show at National Museum Cardiff for the next three years.

David Anderson, director general of National Museum Wales, said: “The painting came to Wales in the 1860s and is an example, not only of money, but of the cultural wealth generated by the great industrial age in Wales.

“I am delighted it will be made publicly accessible, and deservedly so, so that it can contribute to our understanding of our past and be enjoyed by today’s visitors.”

Catrina Hooghsaet was a wealthy Amsterdam Christian Mennonite who was married but separated from her husband.

The painting’s owner, who has remained anonymous, added: “I am very happy to be able to share the enjoyment of this great painting with the public.”