Home News A million more 'to live with parents'
News 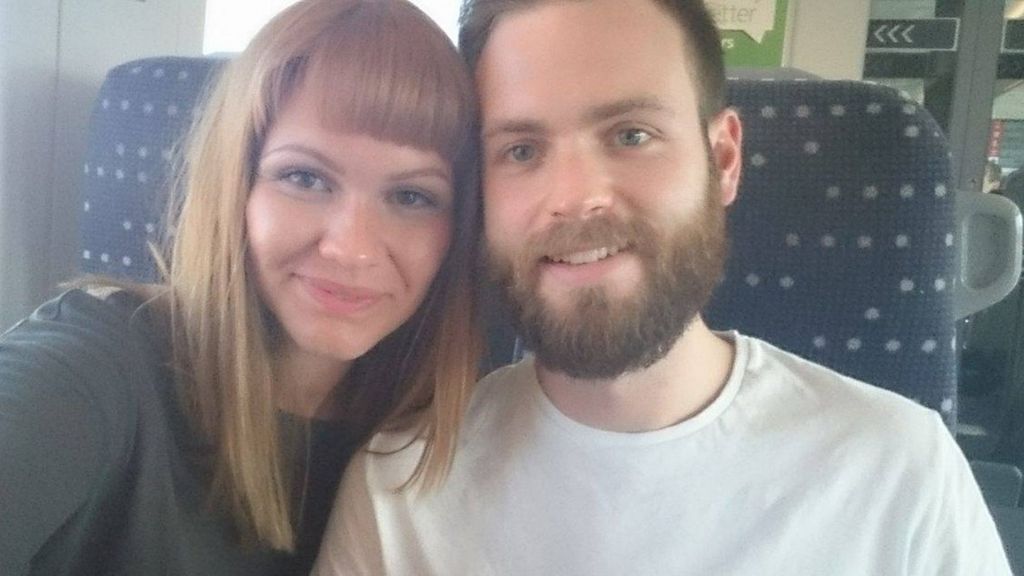 A million more young people are likely to find themselves living with their parents over the next decade, according to the insurance company Aviva.

The main reason is the affordability of housing, the company said.

The study forecasts that 3.8 million people aged between 21 and 34 will be living at home by 2025, a third more than at the moment.

The number of households containing two or more families is also expected to rise, from 1.5 million to 2.2 million.

Its figures assume house prices will continue to rise at the same rate they have done over the last ten years.

Charlotte Nisbet and her boyfriend Jay Arkell – both aged 24 – were forced to move back in with his parents in east London, as they could not afford to rent by themselves.

Both of them are in work, but could not afford the £650 a month to rent a one-bedroom flat.

Instead they pay £100 each to Jay’s parents.

“It would be nice to have our own space, and not to worry about treading on his parents’ toes,” she told the BBC.

She cannot foresee being able to get a place of their own in the near future.

“I’m pessimistic. On our current salaries, no way. If we did, we wouldn’t be able to eat out or go on holiday.”

But not everyone is gloomy about the prospect of sharing their living space with other couples.

The advantages include having other people around for company, cheaper living costs, and more people to share the chores, Aviva said.

“Multigenerational living is often seen as a necessity rather than a choice, particularly when adults are forced to move back in with family to help save for long-term goals like buying their own house,” said Lindsey Rix, managing director of personal lines at Aviva UK.

“But rather than being an inconvenience, our report shows …read more

Hidden posters 'should be preserved'