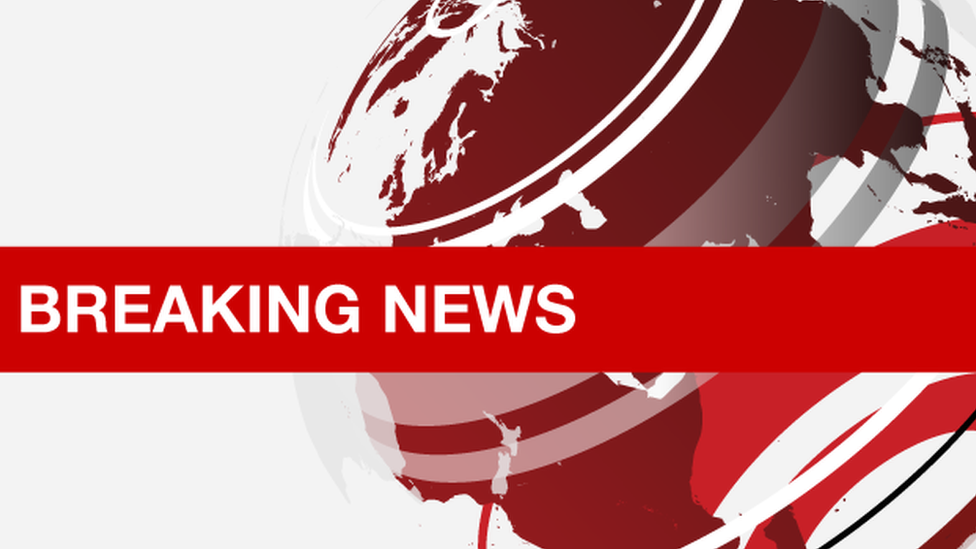 He had been undergoing hospital treatment in France for cancer.

Kiarostami stayed in Iran after the Islamic Revolution in 1979 and made more than 40 films, including documentaries. He won the Palme D’Or, the top prize at Cannes, with his 1997 film Taste of Cherry.

But he shot his last two films outside the country.

Kiarostami was hugely influential in world cinema. The French-Swiss director Jean-Luc Godard is reputed to have said: “Film begins with DW Griffith and ends with Abbas Kiarostami.”

He was the only Iranian to ever win the Palme D’Or.

The New York cinema magazine The Film Stage tweeted that “the world may have lost its greatest filmmaker”.

The British Film Institute tweeted that it was “saddened” at the news, while the Telegraph’s film critic Robbie Collin called him a “miracle-worker disguised as a close-up magician”.

Identity fraud up by 57% as thieves target social media