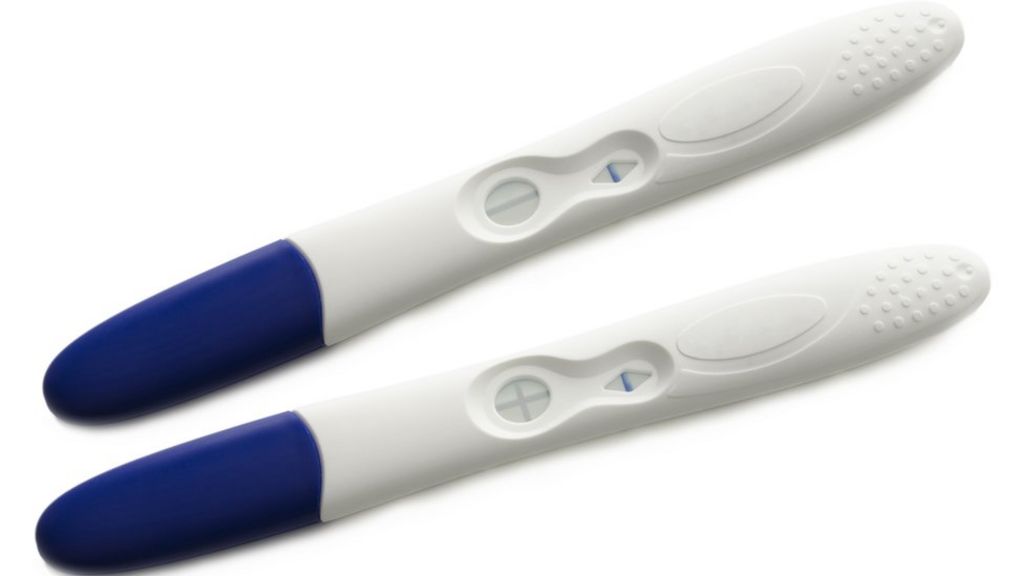 Abortion rates among women in London are higher than the rest of England, new figures reveal.

Health bosses from the east London borough said they had worked hard to bring down teenage pregnancy rates.

Data from the Office for National Statistics (ONS) revealed wide regional variations. Knowsley in Merseyside had the highest rate outside London.

The lowest overall rates were Derbyshire, Bath and North East Somerset and Cambridgeshire, where the figure was 10 abortions for every 1,000 women aged 15 to 44.

Croydon had the highest rate of repeat abortions, with almost half of all procedures being at least the second termination performed on the patient.

Rachel Flowers, director of public health at Croydon Council, said: “Overall, Croydon’s number of abortions is falling. Women who require an abortion are seeking help earlier, which is better for their health.”

Since 2005, abortion rates for women aged 30 to 34 in England and Wales have …read more