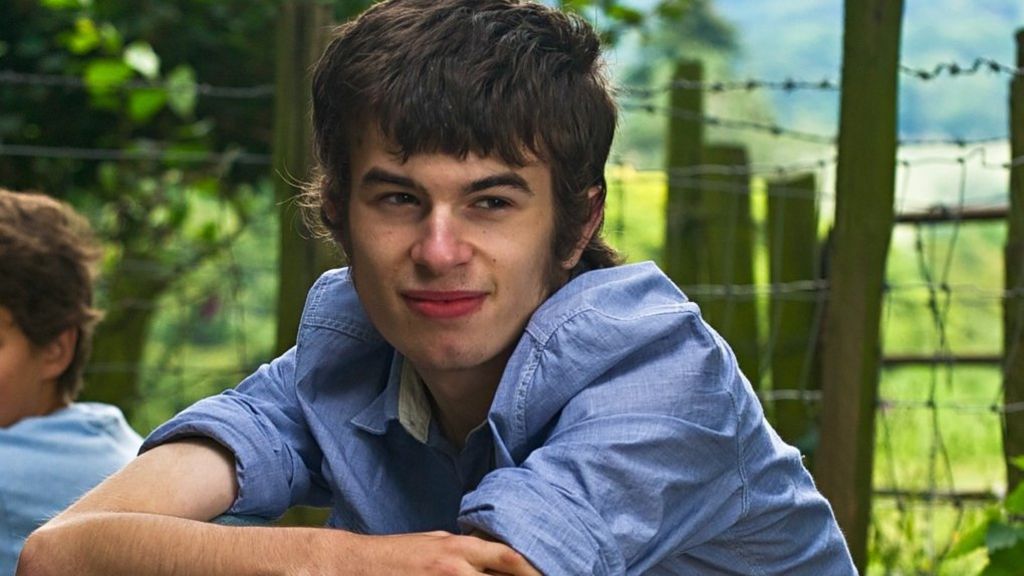 An abusive voicemail left for a mother whose son died while in the care of a mental health trust are being investigated by police.

Sara Ryan has been campaigning for changes at Southern Health since her son Connor Sparrowhawk drowned in 2013.

She said a message claiming to be from a woman who said she worked for the trust labelled her a “vindictive cow”.

Thames Valley Police said it was investigating a report of a malicious communication.

The recording was left on Friday, the same day that the Care Quality Commission issued a report criticising the trust for “continuing to put patients at risk”.

The caller told Dr Ryan: “You know as much as anyone else knows that Southern Health only took over those units in Oxfordshire [in] the recent months before your son died.

“You know with your background it takes a while to make changes… and I think now… you want some attention, but you are vindictive and you are unpleasant and you are a nasty cow.”

An inquest jury found in October that neglect contributed to the death of the 18-year-old who drowned after suffering an epileptic seizure while unsupervised.

In a statement Southern Health said: “We have been made aware of the phone message through social media, and the content is deeply concerning.

“The trust cannot condone such behaviour and we take matters like this extremely seriously. We urge anyone with any information to get in contact with us so a full internal investigation can take place.”

Dr Ryan described the message as “horrific” and said she had passed the details to police.