The drummer of hard rock group AC/DC, Phil Rudd, is no longer being charged in New Zealand with attempting to arrange murder, lawyers say.

Mr Rudd’s lawyer said the charge was dropped because of lack of evidence.

Australian Mr Rudd will still face charges – announced on Thursday – of possessing drugs and of making threats to kill.

AC/DC had earlier issued a statement saying its planned tour would not be affected by news of the charges.

The band is one of the highest grossing music acts of all time.

On Thursday, Mr Rudd appeared in court after a police raid on his waterfront house in Tauranga, on New Zealand’s North Island.

But on Friday, a spokesman for the prosecutor told the Associated Press news agency that there was not enough evidence to support the charge. 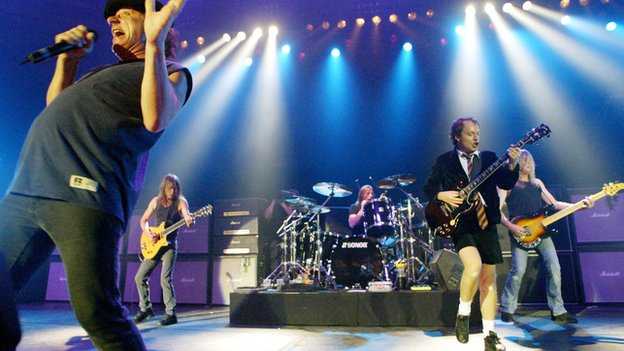 Mr Rudd’s lawyer, Paul Mabey, said the “charge alleging an attempt to procure murder should never have been laid”.

The BBC’s Jon Donnison in Sydney says the episode will prove embarrassing for the New Zealand police.

Mr Rudd, 60, was released on bail after his brief court appearance on Thursday.

As part of his bail conditions, he was told he must not contact anyone involved in the alleged murder plot.

Local media reports said at the time that the alleged plot targeted two men. The judge ruled that their names as well as that of the alleged hit-man could not be revealed.

Under New Zealand law, the charge of …read more