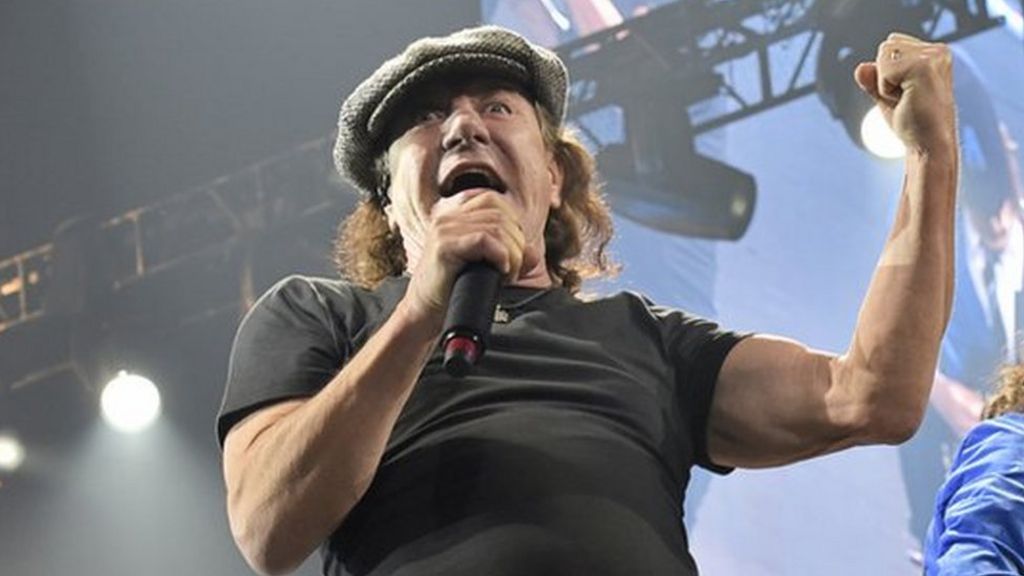 Australian rock band AC/DC are postponing the rest of their US tour after singer Brian Johnson was warned he is going deaf.

The band posted a statement on their website saying doctors had advised Johnson to stop touring immediately or “risk total hearing loss”.

They said they would likely perform with a guest vocalist in rescheduled shows later this year.

The news is the latest in a series of setbacks for the band.

In 2014, it emerged that founding member and guitarist Malcolm Young would not be joining the band on tours as he was suffering from dementia.

The band released its latest album Rock or Bust in November that year and has been touring ever since to promote it.

David Tennant to sue over News of the...