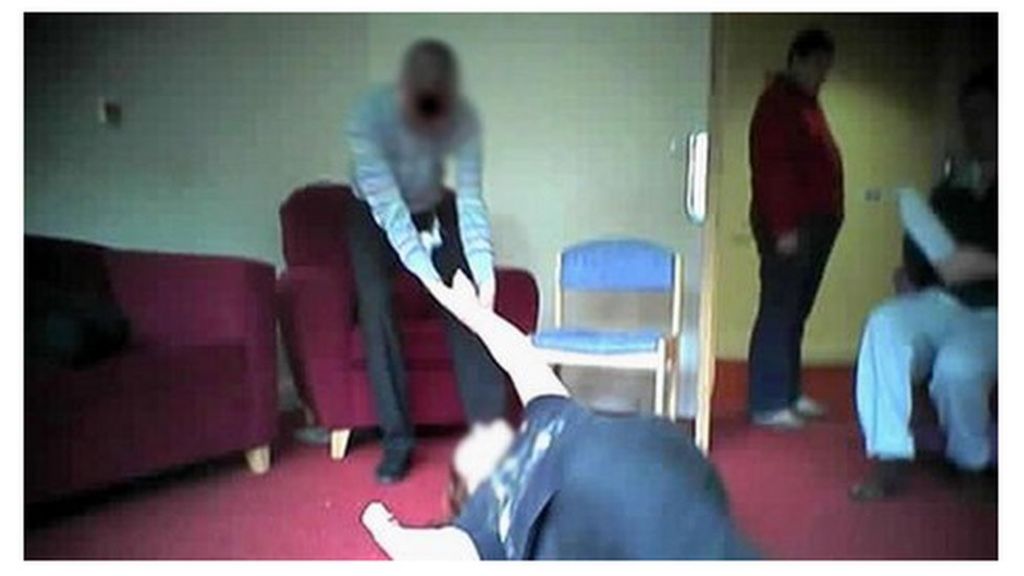 A commissioner is needed to “protect and promote” the rights of people with learning disabilities in England, a report says.

In his latest review, Sir Stephen Bubb said the government had failed to act on recommendations he made in the wake of the Winterbourne View abuse scandal.

He said the challenges ahead were “far greater than originally envisaged” with many people still needing better care.

In 2011 the BBC’s Panorama uncovered serious patient abuse and neglect at the Winterbourne View private hospital, near Bristol.

Following the revelations, Sir Stephen was asked by NHS England to examine how to address “serious shortcomings” in the support for those with learning disabilities.

His report – Winterbourne View – Time for Change – said many people were being kept in hospitals far from home for far too long.

He made 10 recommendations, including closing large “inappropriate in-patient facilities” in favour of care services for people in their own community and the introduction of a legal charter of rights for them and their families. But he later reported an “absence of any tangible progress”.

Now, whilst praising some pledges made by NHS England to reform services, Sir Stephen has criticised the government for still not bringing in the charter of rights.

His new report, called The Challenge Ahead, suggests that 10,000 extra members of staff will be needed to support people in their own community and that these staff need to be trained to an established standard.

With at least 1,300 people expected to move out of hospital care by 2019, the report also says there is a critical need to develop housing for vulnerable people who, Sir Stephen says, should be exempt from proposed housing benefit caps.

Sir Stephen said “the dimensions of these challenges, and the failure to introduce a charter …read more