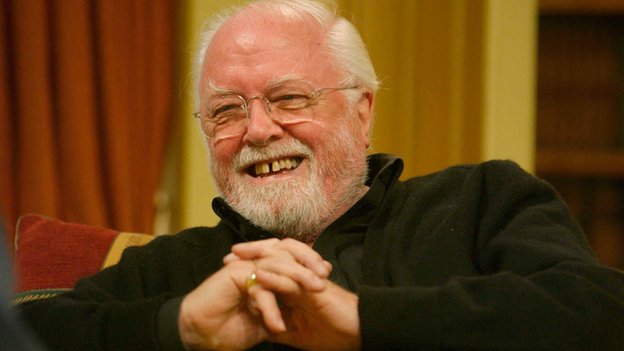 Richard Attenborough was one of Britain’s best-known actors

British actor and film director Richard Attenborough has died at the age of 90.

He died at lunchtime on Sunday, his son told BBC News.

Lord Attenborough was one of Britain’s leading actors, before becoming a highly successful director.