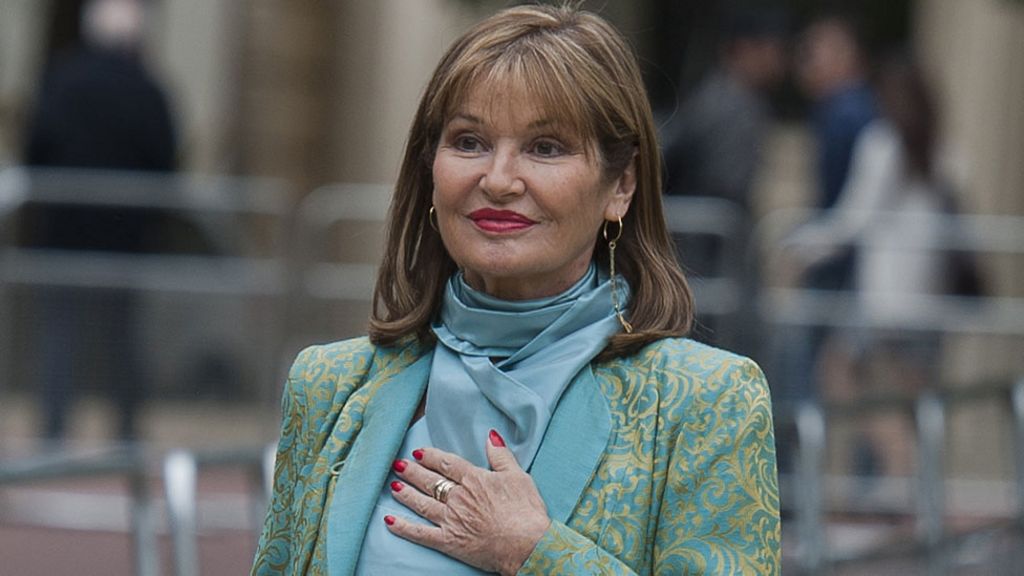 Actress Stephanie Beacham, whose roles included US TV show Dynasty, has spoken out about being raped during the early 1970s, saying it “screwed up” her life.

She told the Sunday Telegraph the perpetrator was “not a theatrical person” but declined to name him.

Keeping silent about it had caused long-term trauma, she said, adding she had felt it was her “fault” and “it screwed up my life, definitely”.

She said she had managed to avoid rape several other times during this era.

Beacham, who also starred in 1980s BBC TV drama Tenko and the Marlon Brando film The Nightcomers in 1971, told the newspaper: “I sharpened my conversational ability – so men didn’t think they could take advantage of me in any way.

“I had a £5 note sewn into the lining of my coat and that was my getaway money. I can remember avoiding rape several times and a couple of times not.”

When asked to clarify this, she said: “No, I will, for my own brain, be more specific and say once, and it was the very early 70s. And that is fact.”

The actress, who recently starred in BBC One comedy Boomers, said being raped had wrecked her relationship at the time.

But she added she had become resilient, saying: “It doesn’t matter. The person I’m talking about – I hardly know that it’s me.

“I’ve had so many traumas since, I sometimes feel I’m this wonderful vase that if you drop it it’ll bounce because there’s so much Araldite on it.”

Beacham was at the height of her fame in the 80s when she starred opposite Joan Collins in the hugely successful and glamorous series Dynasty and its spin-off The Colbys.

In BBC drama Tenko, about a female prisoner of war in a Japanese camp during World War Two, she …read more

'Happy Birthday' ruled out of copyright

#Monkmania lives on after University Challenge