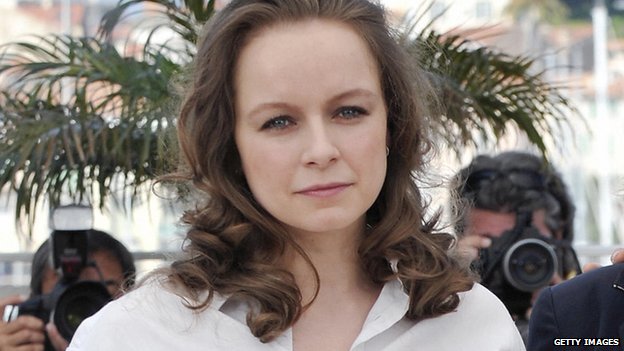 Actress Samantha Morton has said she was sexually abused by two residential care workers while in a children’s home in Nottingham as a teenager.

Ms Morton said she reported the abuse to authorities in the 1990s but said the men had not been investigated.

Nottinghamshire Police said it had no record of a complaint by Ms Morton.

The Bafta and Golden Globe winning actress, 37, said she had been abused as a child having spent much of her childhood in care homes in the city.

She told the newspaper she had been abused at the Red Tiles home, in Bulwell, Nottingham – one of 13 children’s homes being investigated by Nottinghamshire County Council following allegations of historical abuse.

Ms Morton said she was 13 when she had reported the abuse, but said “there was no support, no offer of counselling, no wanting to delve deeper”.

“Maybe they just assumed I had been abused already, or was being, anyway. A lot of people who abused my friends were people in very, very top jobs within the social services.

“Nottingham in the 80s was rife with that,” she added.

She told the newspaper she was speaking out following a report that detailed the sexual abuse of 1,400 children in Rotherham over 16 years and the “blatant” collective failures to deal with the issue.

The actress called for investigations to be launched in other towns and cities.

“I just wanted to go public with this, to say, we know it’s rife but why are there not further investigations into other areas? It isn’t just Rotherham, I’m sure it’s not just Rotherham,” she told the newspaper.

Fight to save Dylan Thomas apartment