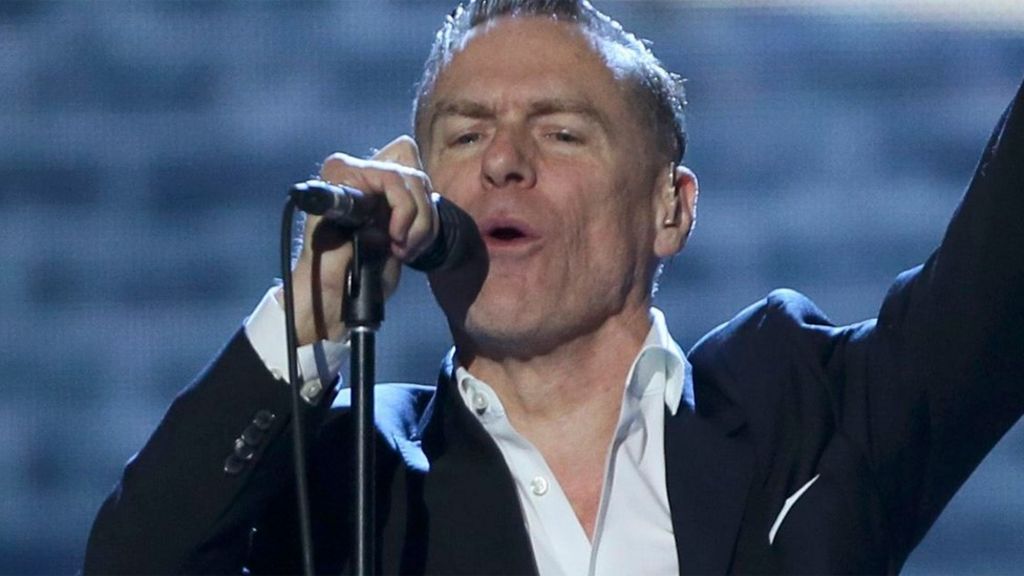 Bryan Adams has cancelled a concert in Mississippi over the US state’s new controversial religious liberty law.

The law, which allows some private businesses and religious groups to refuse service to gay people, was passed last week.

The singer issued a statement saying he could not “in good conscience” perform in the state.

He added he found it “incomprehensible that LGBT citizens are being discriminated against”.

He was due to play the Mississippi Coast Coliseum in Biloxi on Thursday.

The new law will take effect from 1 July.

Adams said he was using his voice to “stand in solidarity with all my LGBT friends to repeal this extremely discriminatory bill”.

“Hopefully Mississippi will right itself and I can come back and perform for all of my many fans. I look forward to that day.”

Adams’s cancellation comes after Bruce Springsteen cancelled a show in North Carolina last week because of a new law in that state.

Springsteen joined business groups in condemning the law which rolls back local anti-discrimination measures that protected gay and transgender people.

Children in Need single number one

Shia LaBeouf arrested in anti-Trump protest He Will...