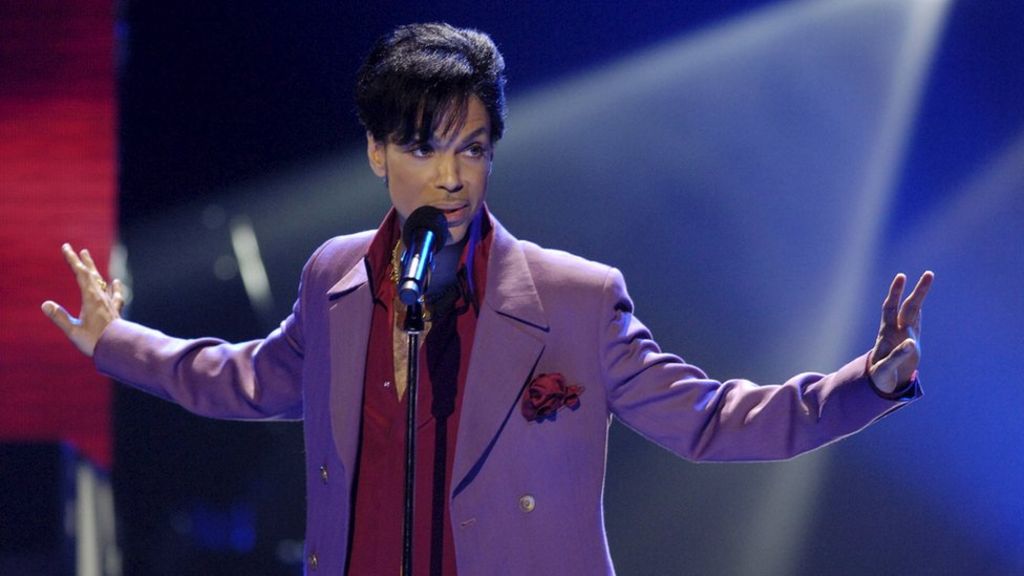 Prince’s team requested emergency support from a leading addiction specialist just a day before the singer died, the doctor’s lawyer has revealed.

The specialist, Dr Howard Kornfeld, was unable to make it from California to Minnesota immediately but sent his son.

In a strange turn of events, it was his son, Dr Andrew Kornfeld, who called police after joining Prince’s staff to search for the missing singer.

The Kornfelds’ lawyer said neither had met Prince before his death.

Unable to make it to Minnesota, the doctor dispatched his son and called a local doctor, who cleared his morning schedule to stabilise the singer.

But when Dr Andrew Kornfeld arrived at Prince’s Paisley Park home, he was told that the singer was missing. He joined members of staff to search the property and made the emergency call when Prince’s unresponsive body was found.

Mr Mauzy said the plan was to stabilise him in Minnesota, before flying him to California to seek treatment at Dr Kornfeld’s Recovery Without Walls rehab centre in Mill Valley.

The lawyer confirmed that Dr Andrew Kornfeld had been interviewed by police, but was protected by Minnesota’s Good Samaritan law. The law offers some legal protections to those who make emergency calls, to encourage them to do so.

No details have been released from Prince’s autopsy exam, but investigators are looking into whether he died from an overdose and if a doctor was prescribing him drugs in the weeks before his death.

They are also trying to establish whether a doctor was on the singer’s plane when it made an emergency landing less than a week before he died.

The musician was found unconscious on the plane after it stopped in Moline, Illinois, on 15 April. …read more

Simon names You're so Vain inspiration