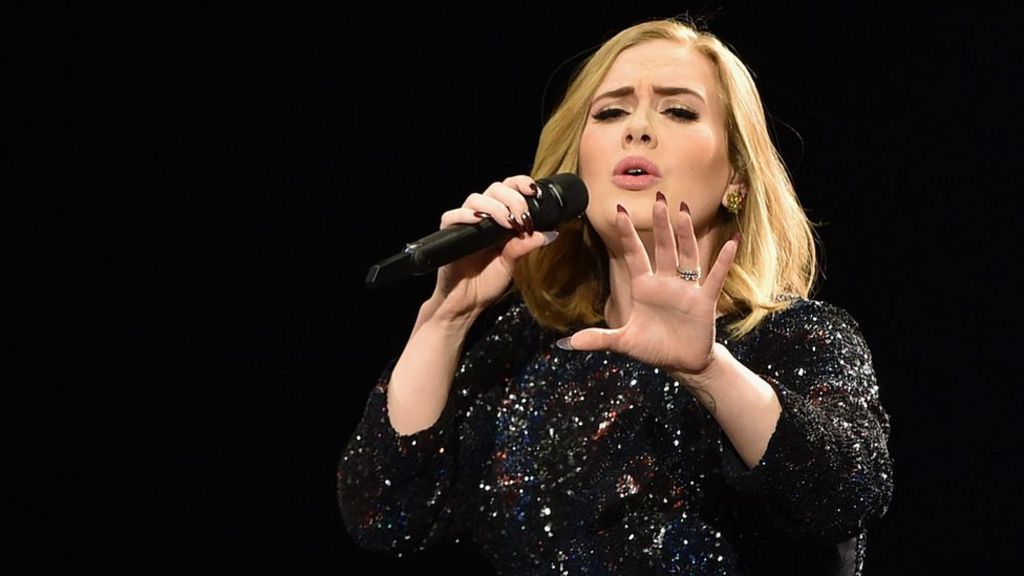 Adele has failed to win any nominations at the prestigious Ivor Novello Awards, which recognise achievement in songwriting.

The star, whose third album 25 was the biggest-seller of 2015, was overlooked by the awards, which are voted for by her fellow composers and songwriters.

Instead, Ed Sheeran, Jess Glynne and James Bay made the shortlist.

And, following the row over diversity at the Brits, Roots Manuva and Skepta were listed for best contemporary song.

And Then There Were None
From Darkness
London Spy

The Ivor Novellos are highly regarded within the industry because they are voted for by songwriters and composers.

“This is the one award that really counts because it comes from people you respect,” said Ed Sheeran last year when he was named songwriter of the year at the 2015 ceremony.

“No offence to all the other ones, obviously.”

Adele could still pick up a prize when the ceremony takes place on 19 May in London – as there are special awards for “outstanding song collection” and “songwriter of the year”.

The singer has already won the latter prize in 2011, in recognition of her breakthrough album, 21, while Rolling In The Deep won most performed work (recognising the song broadcast the most often on UK radio) at the same ceremony.