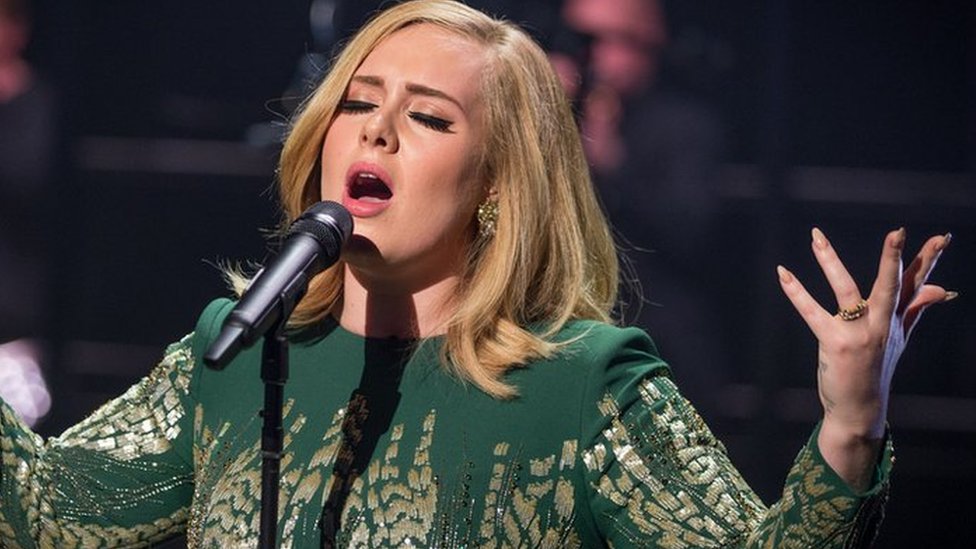 Adele’s record-breaking album 25 is being made available on streaming sites such as Spotify, Apple Music and Tidal.

When it was released in November, it could only be bought physically or downloaded.

The album, which will be available to members on Friday, includes the songs Hello and When We Were Young.

In June, Apple reached an agreement with two leading indie music groups, paving the way for thousands of labels to join its new streaming service.

Beggars Group and Merlin both indicated their approval of Apple’s offer, which reversed its decision not to pay artists for songs streamed during a free trial period offered to users, following criticism from singer Taylor Swift.

Beggars Group manages some of the best-known indie labels, with artists including Adele, Radiohead and Basement Jaxx on its XL Recordings label.

“I believe music should be an event. I know that streaming music is the future, but it’s not the only way to consume music.”

25 is the fastest selling album in British history, selling more than 800,000 copies in its first week. With the album kept off streaming sites, its chart success was entirely made up of physical and download sales.

The record’s lead single, Hello, also scored considerable international chart success – becoming the first single to be downloaded more than one million times in the US.

25 marked Adele’s comeback after her success with 2011’s 21, which has sold more than 11 million copies, won countless Grammy Awards and launched hits including Someone Like You and Rolling In the Deep.

Jackson thrown out of Big Brother