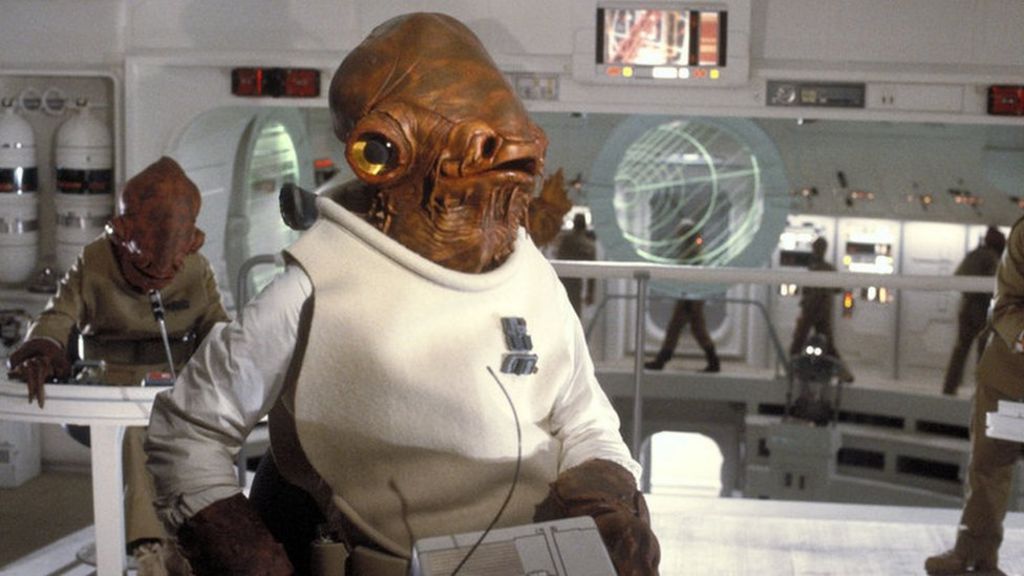 His line “It’s a trap,” in 1983’s Return of the Jedi is beloved among Star Wars fans and later became a popular internet meme.

Bauersfeld died on Sunday at his home in California, his manager told the Associated Press.

Bauersfeld mainly worked in radio before his Star Wars roles.

He also provided the voice for Jabba the Hutt’s ghostly steward Bib Fortuna in Return of the Jedi.