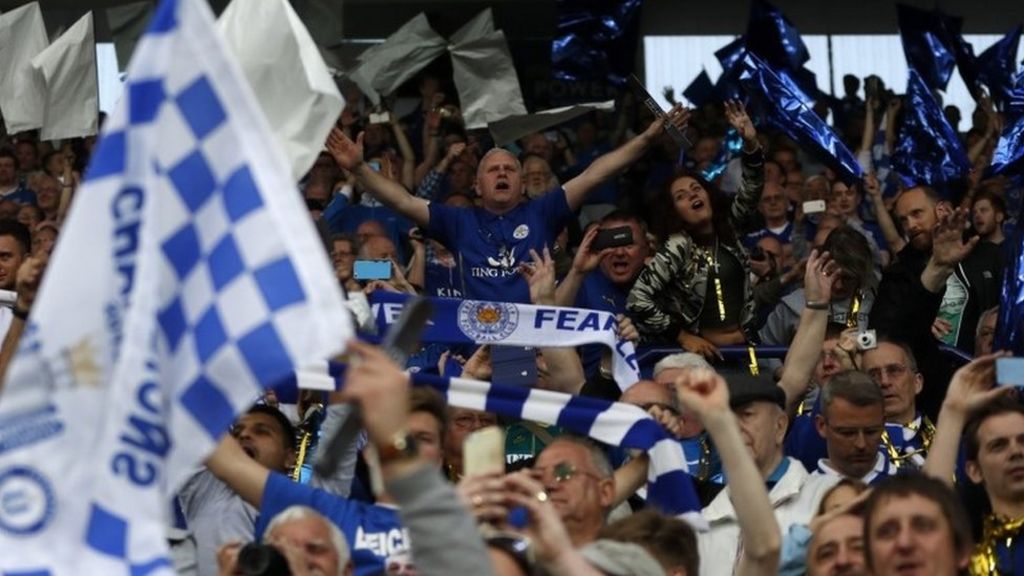 Leicester Royal Infirmary said twice as many people as usual had arrived at the unit overnight, with many suffering alcohol-related injuries.

On Saturday, the Foxes beat Everton at home 3-1 before being presented with the Premier League trophy.

The hospital urged people not to attend A&E unless it was an emergency.

Thousands of fans poured in to the city to join in the football celebrations following Leicester’s incredible 5000/1 top-flight triumph.

A statement from the University of Leicester Hospitals NHS Trust said: “Last night and this morning we have seen twice as many patients in our emergency department than we would normally on a Saturday night and Sunday morning.

“We expected it to be incredibly busy this weekend and have the necessary plans in place to safely treat our patients.

“A plea is for those who do not need to come into A&E to call NHS 111 for healthcare advice.”

Opera star Andrea Bocelli kicked the party off at the King Power Stadium with pre-match renditions of Nessun Dorma and Time to Say Goodbye, honouring a recent promise to his countryman Ranieri.

The party baton was then handed over to the players, who brushed Everton aside with a goal from Andy King and two from Jamie Vardy before the visitors struck a late consolation.

An open top bus parade will take place on Monday 16 May, ending up in Leicester’s Victoria Park.