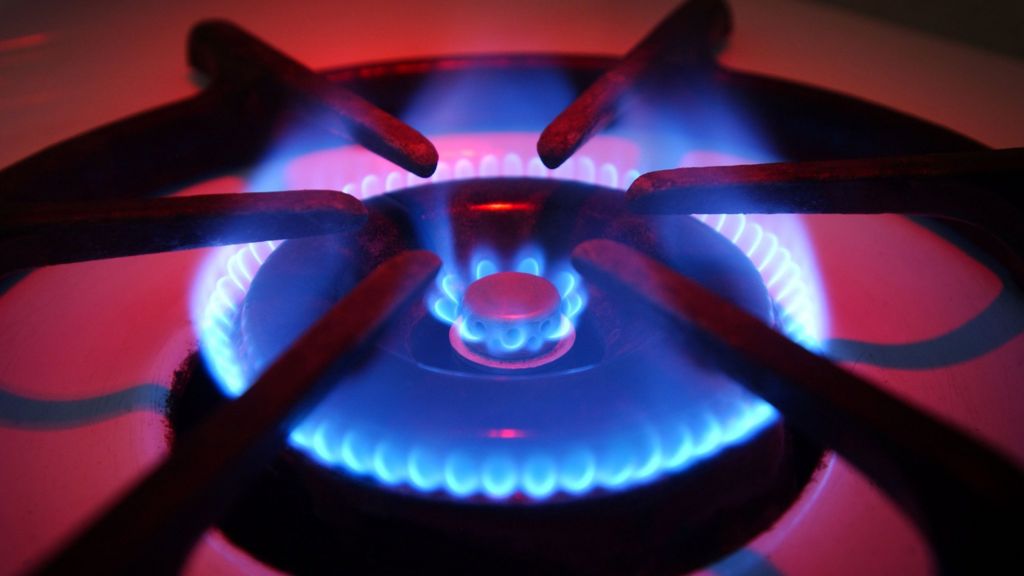 Age UK has been criticised by the Charity Commission, after it recommended an energy tariff that was not the cheapest available.

Earlier this year the charity was accused of making £6m in profit from a special deal it had negotiated with the energy supplier E.On.

In its report the Charity Commission said Age UK had “insufficient” oversight mechanisms.

Age UK said it would now be making changes, to show greater transparency.

However the energy regulator, Ofgem, said an inquiry of its own was not needed.

“Participation in the energy market poses significant risks, and Age UK should consider whether continued involvement is in the charity’s best interests,” said David Holdsworth, chief operating officer at the Charity Commission.

“Although the charity had oversight mechanisms, the commission found these were insufficient and needed to be kept under more regular review. Any fee or commission that the charity receives through these arrangements must be clear and transparent.”

Age UK suspended the tariff “temporarily” back in February.

Under the offer, customers were likely to pay an average of £1,049 a year, under a two-year fixed deal. However, that was £245 more expensive than the cheapest deal offered by E.On under a one-year tariff.

At the time, Age UK said it was unfair to compare the two directly.

However, the charity said it would be making some changes as a result of the Charity Commission’s report.

“We accept we can never be too transparent and our trading arm needs a sharper demarcation from the Age UK charity,” a spokesperson said.

“We want every customer of our trading arm to know who they have bought from, that any surplus is then gifted to our charity, and how this then benefits older people in need.”

A spokesperson for the regulator said: “Ofgem has looked into E.On’s marketing of its tariffs with Age UK and concluded that there …read more