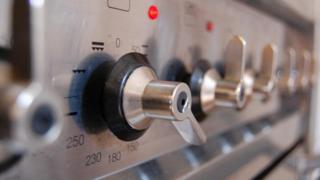 On Thursday, the Sun newspaper claimed the charity was earning £6m a year from recommending energy deals that were not the cheapest available.

The withdrawal, for new and renewing customers, was prompted by “continued speculation regarding the partnership”.

Customers on existing Age UK tariffs are unaffected by the move and can continue until their contract ends.

Ian Foy, managing director of Age UK Trading, said: “We always aim to give our customers outstanding value for money. This decision… will give us the opportunity to review the current situation.”

Mr Foy told BBC News said that E.On would not offer the deal at the same level as Age UK wanted, and so it was being “temporarily suspended”. E.On said the halt was a mutual decision.

The deal was offered by the charity’s commercial arm, from which profits go to the charity itself.

The Sun claimed that Age UK recommended a special rate from E.On which would typically cost pensioners £1,049 for the year – £245 more than its cheapest rate in 2015.