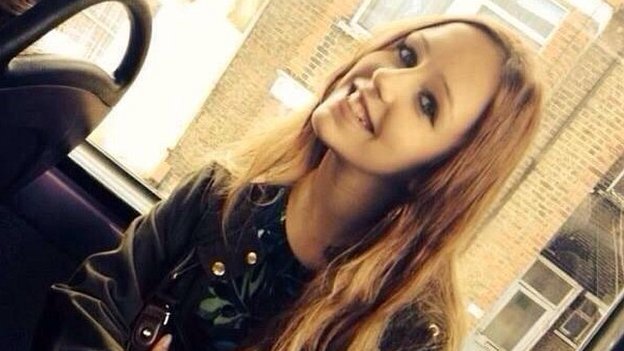 Police did not check the record of a foreign murderer, who is believed to have gone on to kill schoolgirl Alice Gross, because they were unaware how to do so, an inquest has heard.

Arnis Zalkalns was held in 2009 on suspicion of indecent assault, but faced no further action.

He became prime suspect in Alice’s murder, after she disappeared in 2014.

The inquest is examining whether failures by the government and the police contributed to her death, and why Zalkalns was allowed to live unchecked in the UK.

Zalkalns, a Latvian national who first came to the UK in 2007, had been convicted of murdering his wife in his native country.

When he first came to the attention of UK police two years later, Det Supt Michael Forteath said, there was “no routine checking of individuals entering the UK”.

Officers could have made a check, he said, but there was no policy, and the process was not widely known about.

He said there were systems in place to ask for records information and intelligence from a suspect’s country of origin, but checks were only done on around 1 in 14 suspects.

“You would have to know you could undertake the check,” he said. “You have to know how, what forms to use, to send to the central authority.”

“You would have to believe the information you were asking for would have come back in enough time to be of use in the case you were dealing with.”

During the hunt for Alice, who disappeared on 28 August 2014, police did carry out an initial criminal record check of Zalkalns’ history and nothing came back.

In September, after Arnis Zalkalns had become a suspect in Alice’s disappearance, an initial check of his Latvian …read more

Inquiry into sexual violence in schools