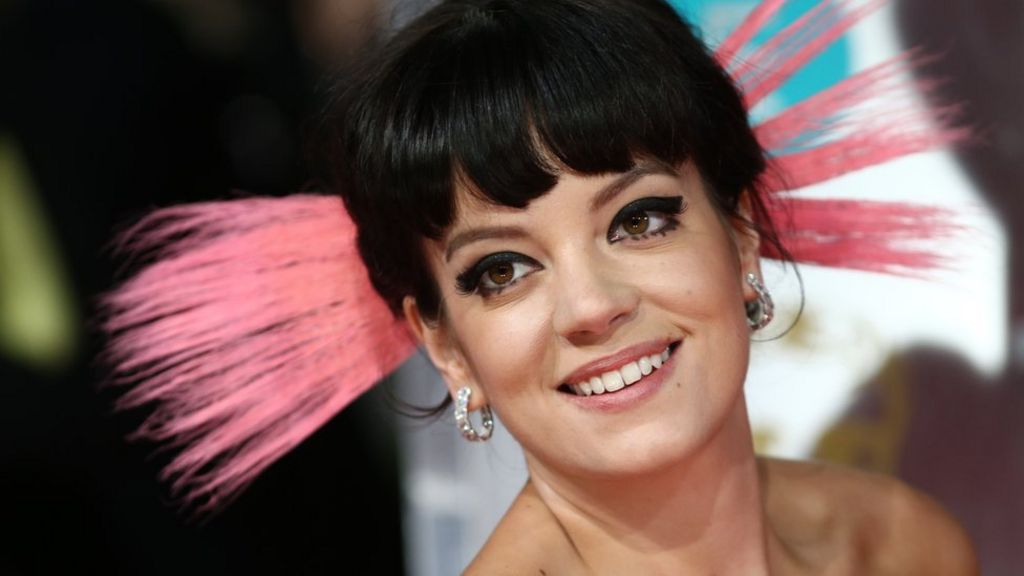 Police investigating a stalker who targeted Lily Allen made her feel like a “nuisance rather than a victim”, the singer has revealed.

Allen told The Observer detectives destroyed evidence supporting her case and refused to let her see and keep a photograph of the man harassing her.

Alex Gray, 30, from Perth, was convicted of burglary and harassment at Harrow Crown Court earlier in April.

Allen said the long campaign had left her “a changed person” and that she had not looked for “special attention… [only] reassurance and validation”.

She said the abuse began in 2009 when Gray set up a Twitter account, @lilyallenRIP, and claimed to have written her number one hit, The Fear.

He went on to send letters containing abusive rants, accusations and suicide threats to her flat, her sister’s home, her record company and her management, all of which were handed to police.

She said police gave her a panic alarm after a banner that read “I wrote The Fear” was held up at one of her concerts, but took it back a few months later.

She said she was then not given chance to see a picture of Gray, adding that when they eventually did show her an image of him, she was not allowed to keep it.

Gray went on to bang on Allen’s back door and spend nights in her garden, before breaking into her home in 2015 and “steaming” into her bedroom, swearing at her. He was forced from the house by one of Allen’s friends, taking a handbag with him.

After the handbag was found, Gray was arrested, but Allen said she “hit a brick wall” when she tried to raise the issue of stalking, adding that she was told – with “no apology” – that the 2009 …read more