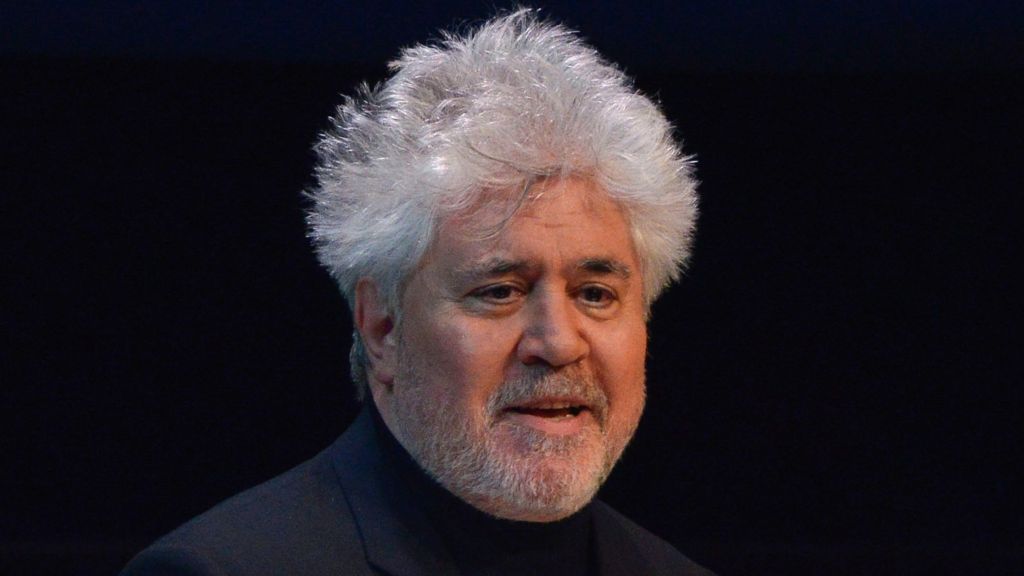 Pedro Almodovar has cancelled press for his latest movie after he was cited in the leaked Panama tax papers.

The Spanish film-maker was to hold interviews for Julieta in Madrid on Wednesday, ahead of its Friday release.

But on Tuesday, his company Deseo said they, and a photocall, had been cancelled “given the newsworthiness of issues unrelated to Julieta”.

Almodovar and his brother are listed in the leaked files from offshore law firm Mossack Fonseca, based in Panama.

Although the director is not going to be talking to the press due to the “pressure” they are under, the cast will still be available, said the director’s brother Agustin in a tweet.

The scandal over the offshore financial dealings of thousands of wealthy people emerged on Sunday after a huge leak of confidential documents revealed how tax havens are used to hide wealth.

Almodovar is the director of films such as Women on the Verge of a Nervous Breakdown and Volver.

Spanish online newspaper El Confidential said the Almodovar brothers gained control of an offshore company in the British Virgin Islands in 1991. The company was managed by Mossack Fonseco.

Agustin Almodovar acknowledged in a statement that the firm was set-up “ahead of the possible international expansion of our company” but added that it “was left to die without having been active as it did not fit with our way of working”.

He added that he was the business partner in the production company, and therefore took full responsibility.

“From the first moments of founding El Deseo, Pedro and I divided up responsibilities in a very clear way,” he said.

“I took control of everything related to business management and he was dedicated to all creative aspects.

“I deeply regret the damage my brother’s public image is suffering, caused exclusively due to …read more

Dean Gaffney to return to EastEnders