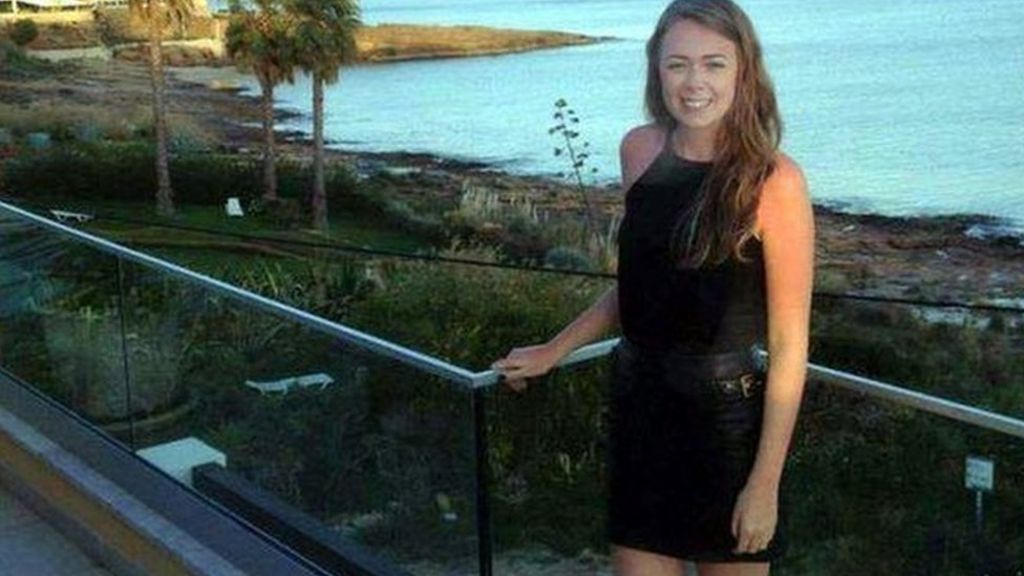 A teenager who lost a leg in the Alton Towers rollercoaster crash has taken part in a 5km run to raise money for charity.

Mr Pugh shattered both his kneecaps when the ride crashed into an empty carriage.

Before the run, Ms Washington said: “Since the accident I’ve decided to set myself a number of challenges and have already been skiing and trampolining.

“We are really keen to support Barnsley Hospital Charity, as they are very local to us and I have received care at the hospital in the past.

“We’re taking on the 5km route to really push ourselves but we’ll be walking most of the way as we aren’t quite ready to run yet.”

“They are an inspiration to us all, it’s amazing that they are doing this challenge after everything they have been through.

“We are so grateful for their support to the charity.”

In April, Alton Towers admitted safety breaches on the Smiler rollercoaster ride and was told it faced a large fine.

How a life model uses nudity to explain...

Labour leadership: Ballot papers for contest to be...