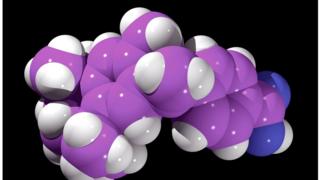 Scientists have detected a number of drugs which could help protect against Alzheimer’s disease, acting like statins for the brain.

In experiments on worms, University of Cambridge researchers identified drugs which prevented the very first step towards brain cell death.

They now want to match up drugs with specific stages of the disease.

Experts said it was important to find out if these drugs could work safely in humans.

Regina Edwards sentenced to life for strangling her...