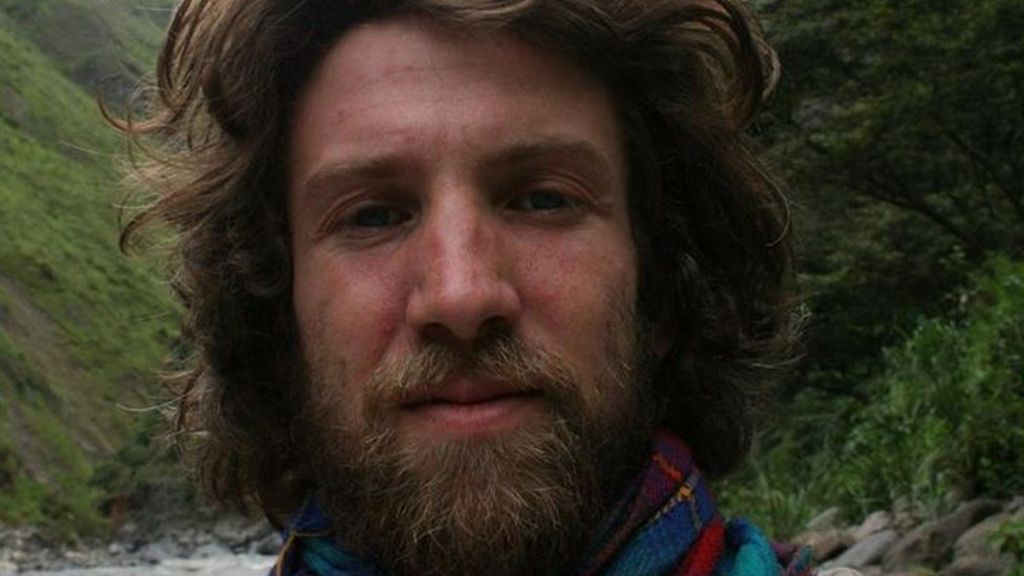 A British tourist who died while mountaineering in Peru recorded poetry and left it on his father’s computer.

Harry Greaves went on a solo walk on 7 April to spend his 29th birthday two days later alone in the Andes.

His body was found in a 40-metre crevice on 20 April and his family believe he lost his footing and fell.

Simon Greaves said his son had sought quiet reflection before embarking on the next stage of his life.

The recordings of poems entitled A Life Lived In Love, This Is My Dream and What It Is To Be A Man, were of great comfort, he said.

Harry, who lived in Wrexham but was from Bronygarth near Oswestry, Shropshire was due to fly back on Saturday.

Simon Greaves said: “He had reached a new level of confidence and maturity and was clear about his aims.

“All the pictures of him from Peru show him looking handsome, fit and happy.

“Amongst Harry’s things we found his notebook.

“It contained a pressed flower, butterfly and feather, along with two photographs of his dear nephew, Edward.

“It outlined his hopes for the next phase of his life, notes on his experience in Peru and a few draft poems.

“Given how near he was to death, they are particularly poignant.”

Harry’s mother, Sarah, went to see his body and was “relieved to see that his face, though bruised, was full of peace”, said Mr Greaves

“He had broken multiple bones in the fall and his end would have been swift.”

Harry was found after his friends and family, assisted by the Lucie Blackman Trust and police, mounted a search using a helicopter and drones.

A fundraising page to aid the search for Harry raised more than £33,000, which will now be donated to charities, his family said.

Bomb 'was designed to kill police'

Junior doctors 'to vote for strikes'