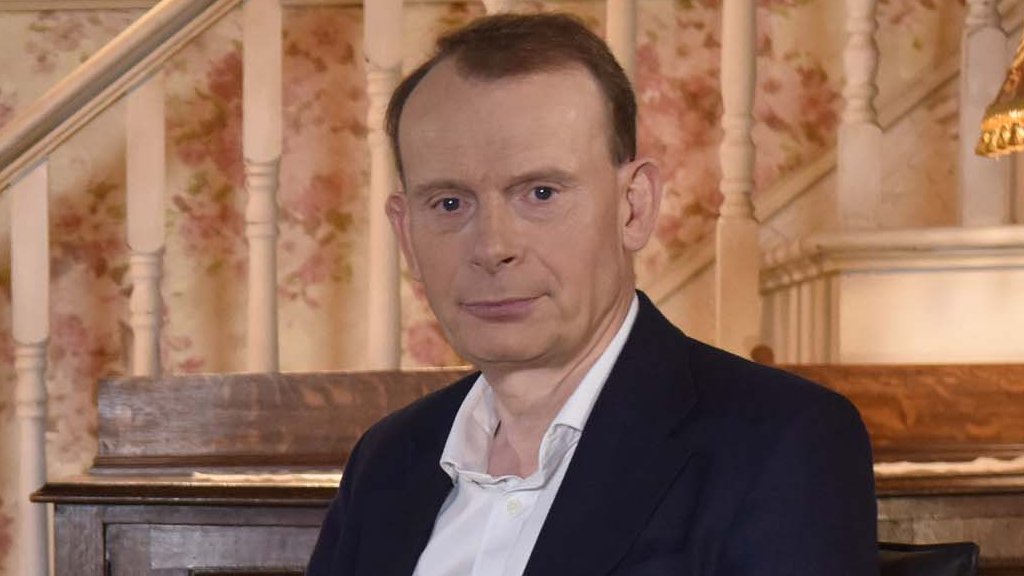 Andrew Marr has said he is not yet sure whether a new treatment he received in Florida has helped to alleviate some of the effects of his stroke.

The BBC presenter suffered a stroke in January 2013 and took a nine-month break from his Sunday morning show.

Writing in The Spectator earlier this week, Marr revealed his plans to travel to Florida for a new treatment.

Marr said the procedure involved having the drug injected into the spinal fluid while hanging upside down.

“I can’t run or cycle or swim, and I walk very unsteadily and slowly,” he wrote.

“I drop things and take ages to get dressed. It’s a bit of a sod. So I’m inclined to give new treatments a go.”

He added: “I’m not complaining too much. I can work, drink, see friends, paint, listen to music and irritate my children like before. I’m a lucky fellow.”

But, Marr said, he is still semi-paralysed on the left side of his body four years after the stroke, which has encouraged him to try the new treatment.

He explained: “There is a new drug called etanercept, an anti-inflammatory developed for arthritis but now being used in a clinic north of Miami to treat stroke survivors.”

He wrote the column prior to travelling to Florida and has now received treatment.

On Wednesday, he told The Telegraph it was still too early to see whether the treatment had had the desired effect, and said results would become clearer over time.

BBC: BAME scheme is 'right thing to do'