TV duo Ant and Dec are to host the 2015 Brit awards, 14 years since the last time they presented the ceremony.

The hosts of I’m a Celebrity… Get Me Out of Here! and Britain’s Got Talent take over from actor James Corden, who hosted the event from 2011 to 2014.

“We’re really excited to be hosting the Brits again next year,” the duo said. “It is undoubtedly the biggest night in the British music calendar.”

Brits chairman Max Lousada said it was “a real honour” to have them back.

“Ant and Dec are two of the most popular TV broadcasters this country has ever produced,” he said.

“It’s great that these two pillars of British TV will be part of a night about celebrating icons in British music.”

The return of the Anthony McPartlin and Declan Donnelly comes in the wake of them reaching number one last year with Let’s Get Ready to Rhumble – a re-release of their 1994 hit.

The duo said they would be offering attendees advice on “how to have a number one hit, as long as they’re prepared to wait 19 years for their records to top the chart like ours did”. 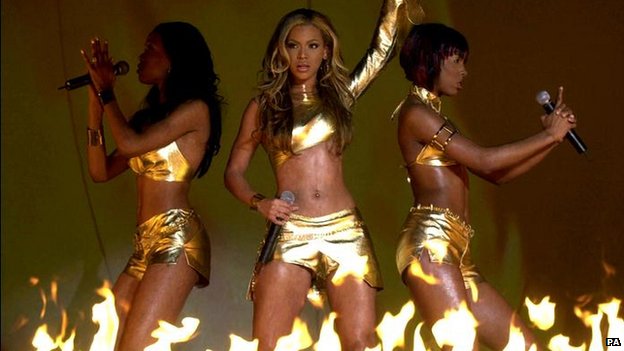 The 2015 Brit Awards take place on 25 February at the O2 Arena in London, where winners will receive trophies designed by artist Tracey Emin.

Previous incarnations of the Brit statuette have been designed by Sir Peter Blake, Damien Hirst and Dame Vivienne Westwood.

The Hobbit: The Battle of the Five Armies – World Premiere in London – Official Announcement

@Hodgetwins In The Sauna