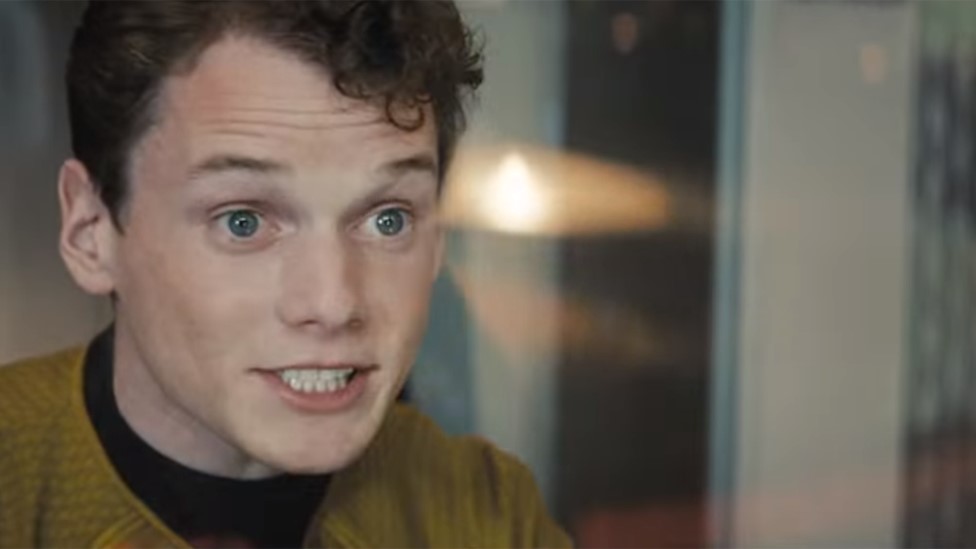 Carmaker Fiat Chrysler says it will investigate after Star Trek actor Anton Yelchin was killed by his car – a model that had been recalled – at his home in Los Angeles.

The 2015 Jeep Grand Cherokee rolled backwards down the steep drive after he got out, pinning him against a fence.

In April, Fiat Chrysler recalled 1.1m vehicles worldwide over the risk they could roll away after drivers exit.

The issue had been linked to 41 injuries, it said.

Fiat Chrysler, which owns Jeep, said it was extending its “deepest sympathies” to Yelchin’s family and friends.

“The company will be conducting a thorough investigation of this tragic incident. It is premature to speculate on its cause at this time,” it said in a statement.

LA police told CBS News that it appeared Yelchin had not properly put the car in park mode.

The US National Highway Traffic Safety Administration had found there was a safety risk if drivers got out of some Fiat Chrysler models without first putting them in park mode, Fiat Chrysler said in April.

The company had told owners it hoped to come up with a “permanent” remedy later this year.

Police investigators have not established any connection between the transmission in Yelchin’s Jeep and the incident that took his life.

Mr Yelchin, who was best known for playing Chekov in the new Star Trek films – a role originally made famous by Walter Koenig in the rebooted Star Trek films released in 2009 and 2013.

He reprised the role in a third film, Star Trek Beyond, which is due for release next month.

An only child, Yelchin was born to professional figure skaters in Leningrad (now St Petersburg) in Russia, who moved to the US when he was …read more