Are these the best TV dramas of the 21st Century? 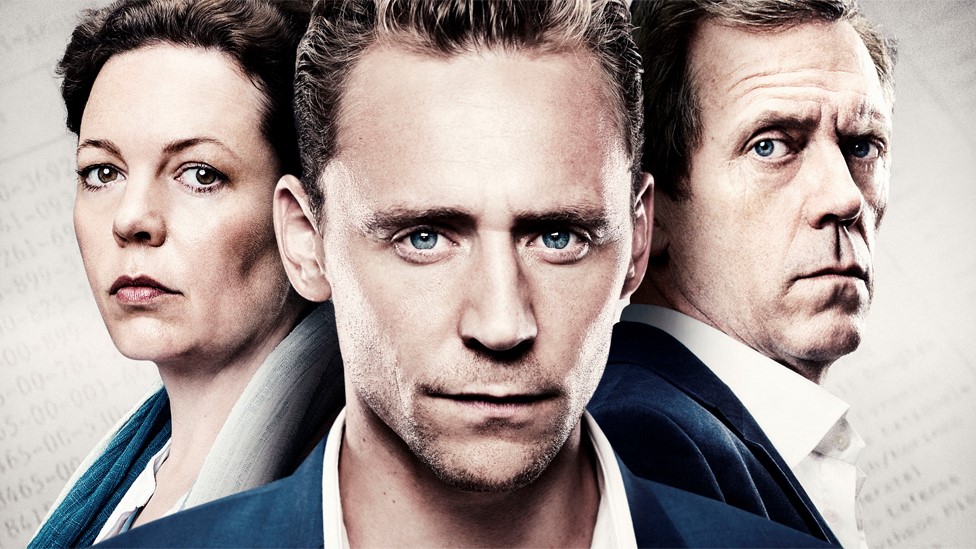 The Radio Times has revealed the best television dramas of the 21st Century, as voted for by its readers.

The poll was split into six categories and TV fans can now vote for the overall winner – in the meantime, here are the dramas that triumphed in each category.

Best US drama – The West Wing

Runners-up: Doctor Who, Being Human, In the Flesh, Misfits

So what do you think? Do you agree with the choices above? Or have the Radio Times readers got it wrong? Let us know your thoughts!

An overall winner from the six categories will be announced at the BFI Radio Times Festival in London on 9 April. Voting is open to the public until 1600 BST on the same day.

Cannibal film Raw is not meant to make you sick, says Julia Ducournau