The Top Gear special that prompted complaints from Argentina’s London ambassador is to air at Christmas.

The announcement came on the same day a letter from the Argentine ambassador Alicia Castro, criticising the BBC, was made public.

The show’s stars and crew had to abandon filming last month amid angry protests over a car number plate that appeared to refer to the Falklands War.

Ms Castro said a recent response received from the BBC was “inadequate”. 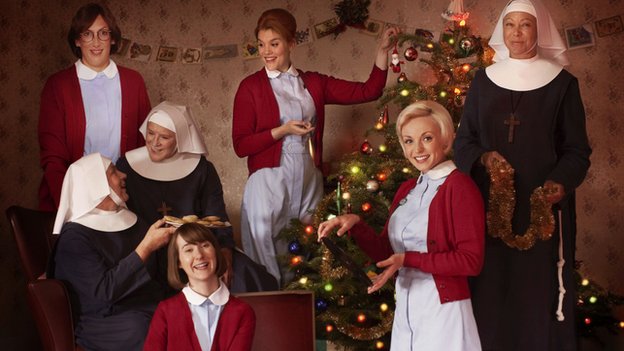 “I would like to reassure you again that nothing we have seen or read since the team returned supports the view that this was a deliberate act,” he wrote.

Ms Castro said Mr Cohen’s “perfunctory” response showed he had not investigated the incident in any depth.

“Mr Cohen merely reassures us that it was not deliberate,” she added. “We are not prepared to accept this as a full and adequate response to this supposed ‘coincidence’.” 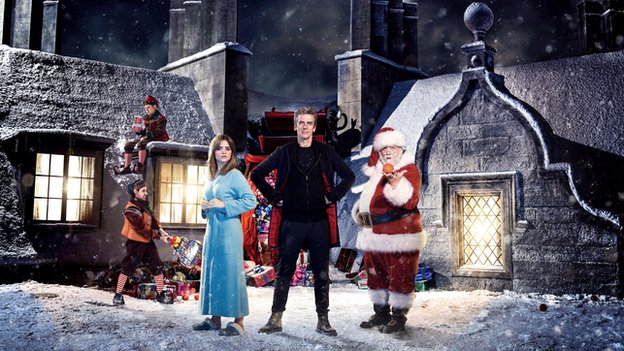 In a letter to the BBC Trust, the corporation’s governing body, Ms Castro said Clarkson’s behaviour in the country fell “well below” BBC editorial values.

A Porsche the Top Gear team were using had the registration H982 FKL, which some suggested could refer to the Falklands conflict between the UK and Argentina in 1982.

AoA Lead Up: The Morlocks

WE ARE MURDERERS – Gmod Prop Hunt and Murder COOP Gameplay!

Harry Potter is coming to the Proms