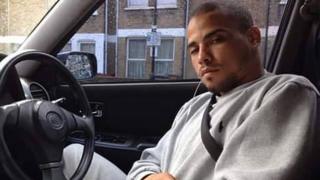 Armed police officers could refuse to carry weapons if a colleague is charged over the shooting of a man in London, the Police Federation has warned.

A firearms officer has been arrested over the fatal shooting of Jermaine Baker on 11 December.

The 28-year-old was shot dead during an alleged attempt to spring two convicts from a prison van in Wood Green.