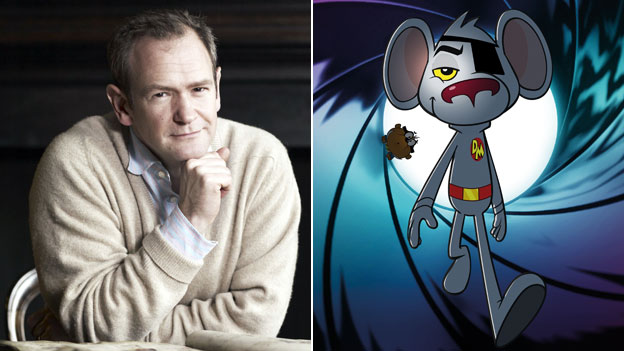 The comic actor, also known for his TV shows with Ben Miller, said voicing the character was “about as close to a dream job as you could wish for”.

Armstrong takes over from Sir David Jason, who voiced the eye patch-sporting “DM” in ITV’s original series from 1981 to 1992.

“When I am recording the episodes, I’ll be making sure that at all times my eyebrows are at least three inches above my head,” joked Eldon, known for his appearances in Big Train, Nighty Night and other comedy shows.

Other cast members include Shauna MacDonald and Morwenna Banks, while Dave Lamb – the voice of Channel 4’s Come Dine With Me – will take on the role of narrator.

The new series, which will initially run for 52 episodes, is due to be broadcast on the CBBC channel in 2015. 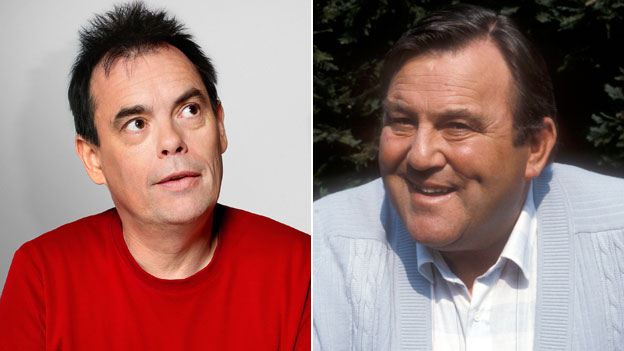 Armstrong’s Danger Mouse will have more gadgets at his disposal than the original, among them a multi-purpose “i-patch”.

The actor previously voiced an alien super-computer in Doctor Who spin-off The Sarah Jane Adventures and Professor M in the animated series Tooned.

“As a lifelong fan of Danger Mouse, I was ecstatic just to know that the show was coming back,” the 44-year-old said.

“To be actually involved with the reboot and to be taking DM out to a whole new generation is about as close to a dream job as you could wish for.”

Travis sentence to be reviewed

Sony hack is ‘US security issue’