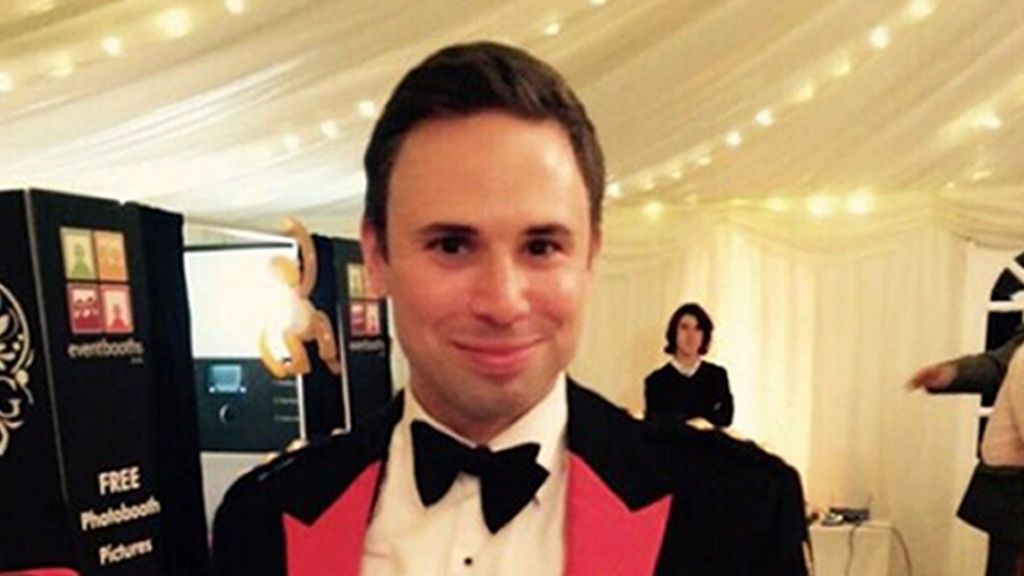 An Army captain who collapsed while running the London Marathon has died.

Afghanistan veteran David Seath, 31, had a cardiac arrest three miles short of the finish, near the 23-mile mark, close to Southwark Bridge.

He received immediate medical attention and was rushed to St Thomas’ Hospital but died later.

Mr Seath’s friends are planning to complete the marathon in his honour, starting at the place where he collapsed.

“We will walk as one, the final three miles of the marathon, starting where he fell,” wrote Capt James Walker-McClimens on a fundraising page set up following his death.

Mr Walker-McClimens served with Mr Seath in the 19th Regiment The Royal Artillery The Highland Gunners in Tidworth.

They both went on tour to Afghanistan in 2012, returning at the same time.

“He was the greatest type of guy you could imagine – everyone loved him. He was funny, outgoing, generous – he was just not a bad guy in any way shape or form.”

“In the Army we don’t like unfinished business. It was something he wanted to do, he wanted to do the full marathon, so we are going to complete it for him,” he said.

Mr Seath’s colleagues are raising money for Help For Heroes, a cause he “ran and died for”.

The exact cause of death is yet to be established.

Mr Seath’s mother, Libby, said: “David has achieved more in 31 years than most people do in 70. He lived his life on the edge and to the full.”

Mr Seath, from Cowdenbeath, Fife, commanded a specialist team while serving as a fire support team commander for 29 Commando Regiment Royal Artillery, based in Plymouth.

He completed two master’s degrees at the University of Aberdeen before attending the Royal Military Academy Sandhurst, the elite officer training centre, in 2009.