Home News Army 'saved me from life of crime'
News 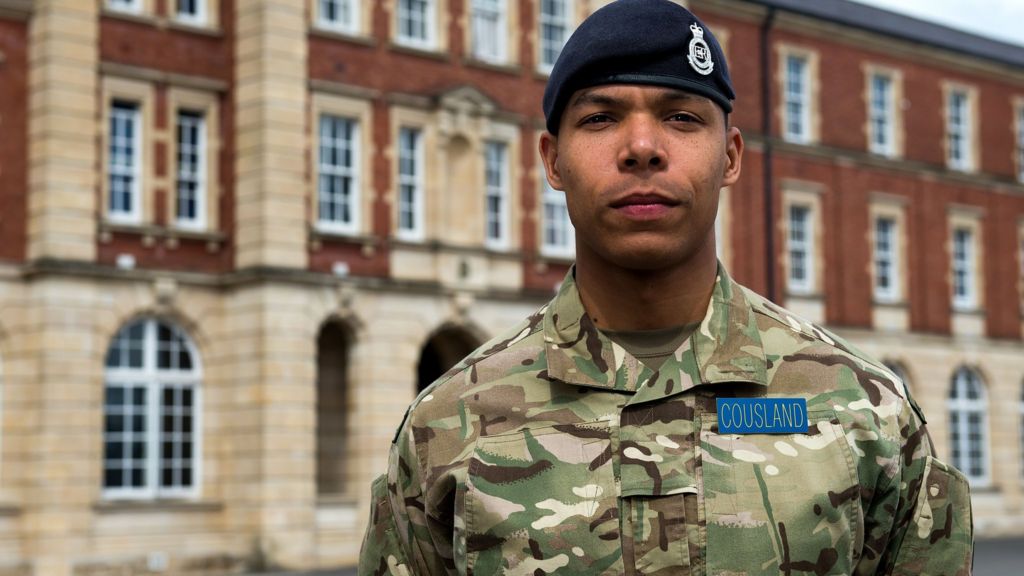 A top-performing officer cadet at Sandhurst has thanked the Army for putting him on the right track.

Officer cadet Kidane Cousland, who grew up on a housing estate in Tottenham, says had he not signed up as a 16-year-old he would be dead or in prison.

He is among only a handful of black, Asian and minority ethnic officer cadets to be awarded the “sword of honour” for coming top of his intake.

Known as Danny to his Army colleagues, officer cadet Cousland will be presented with the accolade during Friday’s graduation passing out ceremony at the military academy in Surrey.

It has been nine years since the last black officer cadet, Charlie Mulira, who is currently serving with the Irish Guards, received the award.

Officer cadet Cousland left school at 15 without being able to read but he has excelled in the academic challenges at Sandhurst, where he was among the May 2015 intake.

He did better than former Oxbridge graduates in his war studies essay and hopes to complete a Bachelor’s degree in the subject before doing a Master’s.

“I went to school, I was completely disconnected, I didn’t get on, I didn’t do very well, I wasn’t motivated… I was in a bad way really,” he said.

“But something I always wanted to do since I was a child was join the Army.”

He was brought up by a single mother who initially refused to sign his application form because of her perception of the Army as a “predominantly white organisation” and no place for her mixed-race son.

However, officer cadet Cousland said: “I either did that or my anger issues and frustration would actually see me move in a different direction, and probably end up killing me or I’d be in …read more