Arrest made over 'hammer' attack 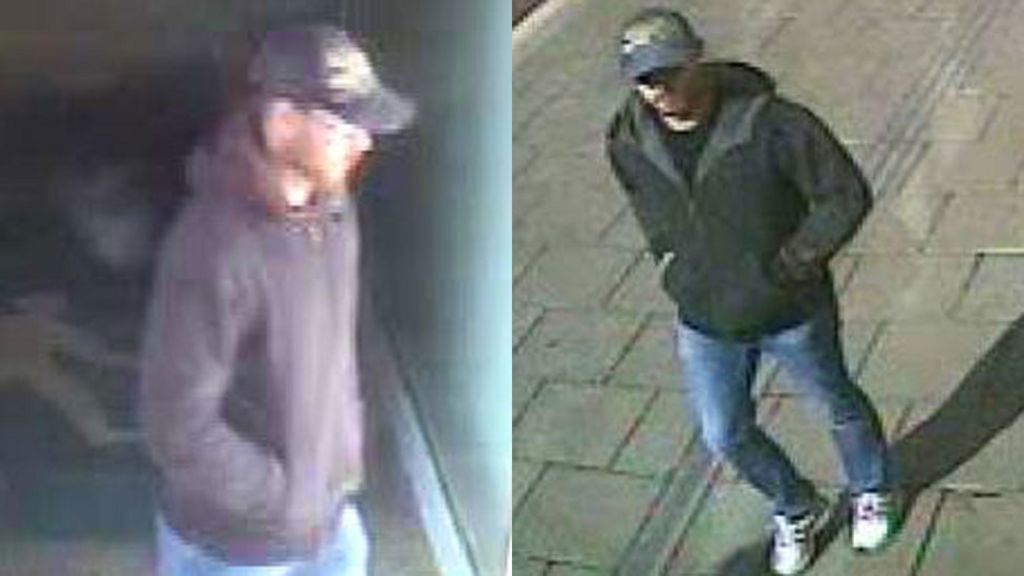 A man has been arrested by police investigating a suspected hammer attack on a 17-year-old girl in Portsmouth.

An attempted murder investigation was launched after the attack at a property in Shearer Road on 11 April, which left the teenager with “life-changing” injuries.

Police said a 28-year-old man from Portsmouth was detained on suspicion of attempted murder.

In the past two weeks, police offered a reward and staged a reconstruction.

Officers have said the girl’s injuries were believed to have been caused by a hammer.

Police also previously said they were investigating whether the address was targeted due to links with the sex trade.

Bodies of mother and daughter found