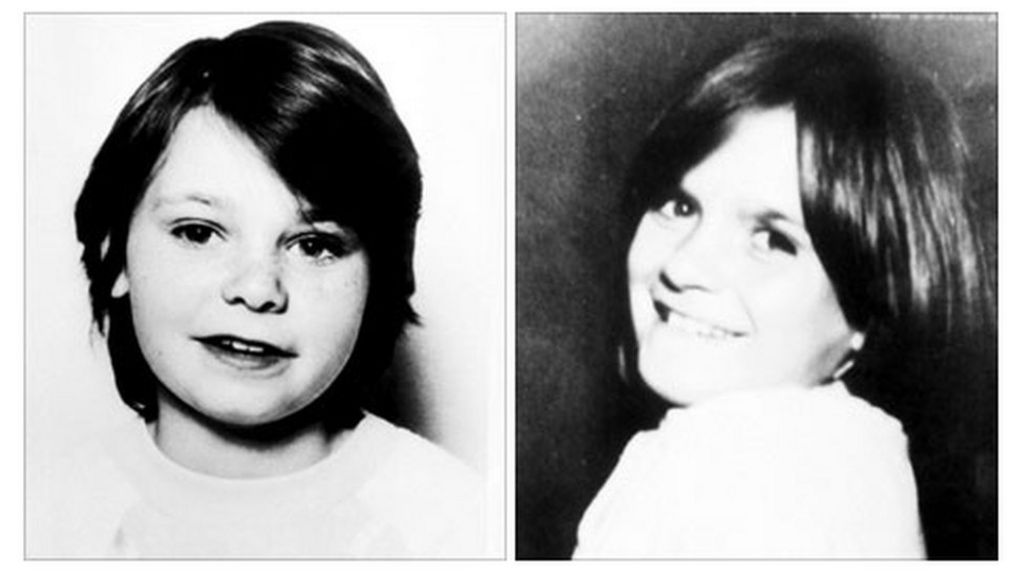 A man has been arrested in connection with the “Babes in the Wood” murders of two schoolgirls nearly 30 years ago.

The bodies of Nicola Fellows and Karen Hadaway, both aged nine, were discovered in bushes in Wild Park, Brighton, a day after they went missing on 9 October 1986.

The suspect cannot be named for legal reasons.

The girls had been sexually assaulted and strangled.

They were found after a search by scores of police, relatives and friends.

On the 20th anniversary of the girls’ deaths, their families and supporters took part in a march to mark the milestone, holding teddy bears and single roses.

Report 'to back Heathrow runway'

US F35 fighters to deploy from Royal Navy...

Kent football coach 'turned down for job over...