Home News Arrests over legal highs ahead of ban
News 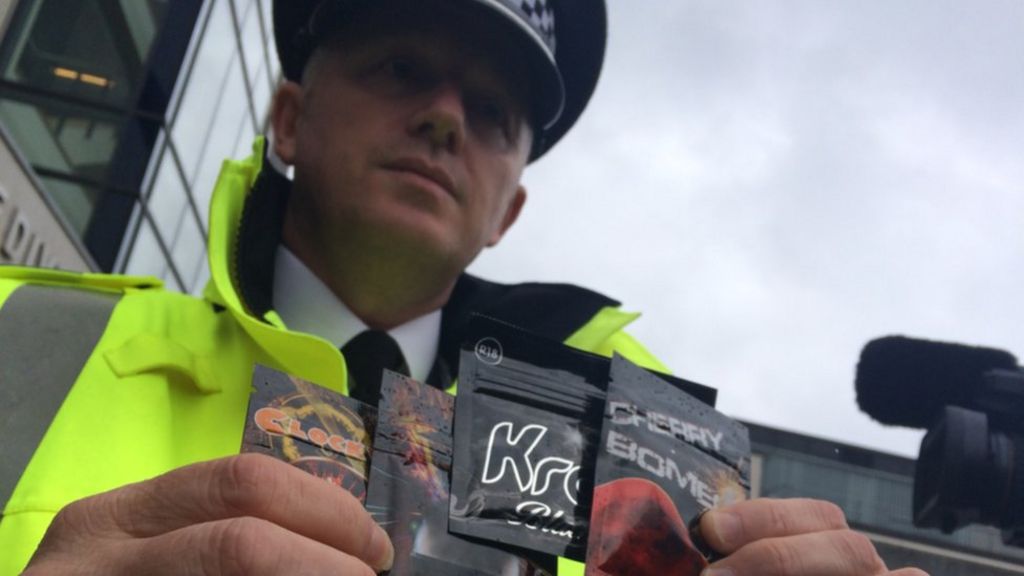 An owner of a shop selling legal highs and a shop worker have been arrested after nine people fell ill after taking the substances in Greater Manchester.

It comes on the eve of a UK ban on manufacturing or selling the products.

A number of people have required medical treatment, with two seriously ill, after taking legal highs in Rochdale, since Friday.

The arrests, on suspicion of supplying class B drugs, relate to a shop called Clear Vapour, which has been closed.

Two men aged 61 and 34 are being held as police investigate whether the legal highs contain any illegal substances.

Police said one of the four who collapsed in Rochdale on Tuesday after taking a number of legal highs including ‘Clockwork Orange’ had a cardiac arrest and is in intensive care.

The other man who became seriously ill on Friday and was in an induced coma has now recovered and been discharged, said police.

Q&A: What are legal highs?

So-called legal highs are psychoactive drugs that contain various chemical ingredients, some of which are illegal while others are not. They produce similar effects to illegal drugs like cocaine, cannabis and ecstasy.

Greater Manchester mayor and police and crime commissioner Tony Lloyd said: “People are putting their lives in danger because of the misconception that these so-called ‘legal highs’ are safe. Spice, for example, is more dangerous than marijuana and can have fatal consequences.”

New legislation comes into force at midnight making it illegal to make or sell anything that has a psychoactive effect apart from alcohol, nicotine and caffeine and giving police new powers and sentences of up to the seven years for offenders.

Greater Manchester Police’s Supt Alistair Mallen said there has been an “alarming rise” in the number of people risking their lives by taking “potentially lethal substances”.