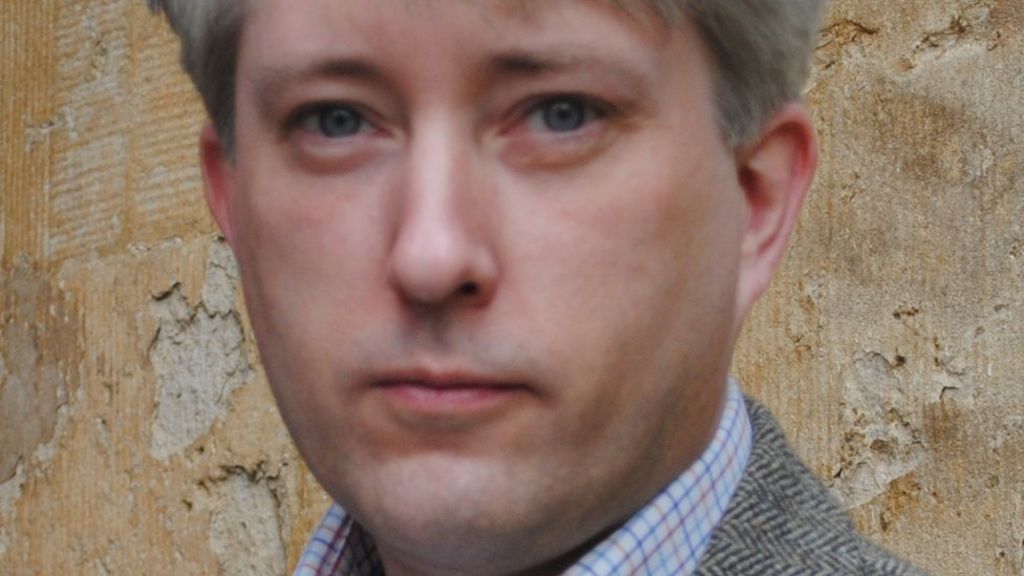 A man arrested on suspicion of murdering an antique dealer in Oxford has been released without charge.

The body of Adrian Greenwood, 42, was discovered by his cleaner in the hallway of his four-storey house in Iffley Road on Thursday.

He had been stabbed several times in the chest and neck.

Thames Valley Police said a 26-year-old man being held on suspicion of murder was released without charge on Saturday afternoon.