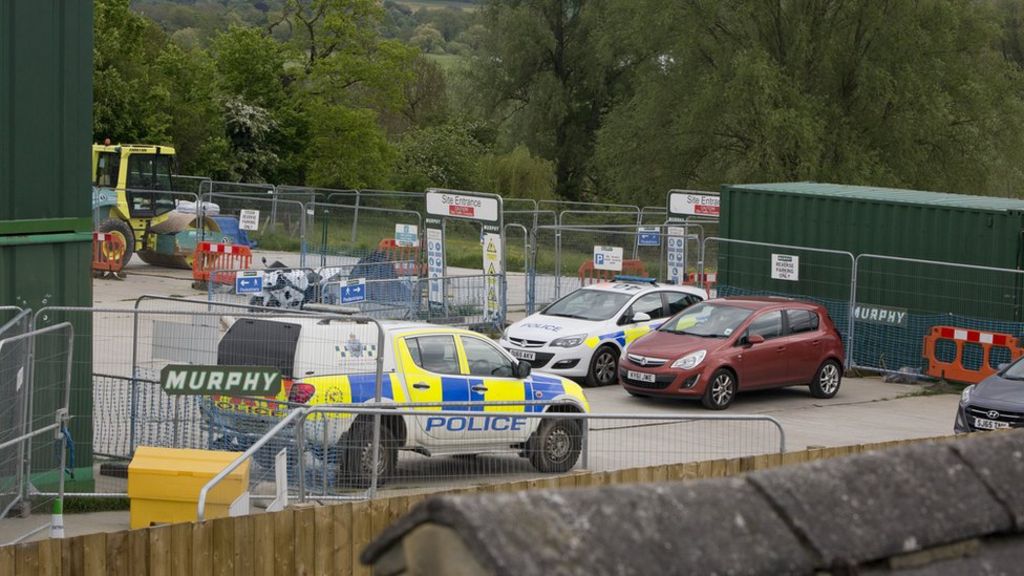 A forensic artist could be used to help identify a severed head found in a quarry.

The remains were discovered by a quarry worker at Mepal, Cambridgeshire on Monday.

It is thought the head came from a site 40 miles away in Sharnbrook, Bedfordshire, and the victim died before 2015.

The National Crime Agency’s Missing Person’s Bureau’s database of found remains will be used in identification.

A spokeswoman for Cambridgeshire Police said it was not yet clear whether the head belonged to a man or a woman.

A spokeswoman for the NCA said: “Our Missing team here at the NCA has been in touch with the force.

“In cases like this, the bureau will conduct searches and checks to see if there are any other partial remains that could be linked to the incident, or any missing persons, to assist the force with identifying the individual.

“We will ensure that relevant information is gathered such as a sample for DNA and dental information in order to aid this process.

“Depending on the outcome of enquiries, we would also recommend a forensic artist is engaged to create an impression of what the person may look like in order to aid identification.”

The Mepal site where the head was found is used for landfill and recycling, as well as the supply of aggregates such as limestone and gravel, and mixing concrete.