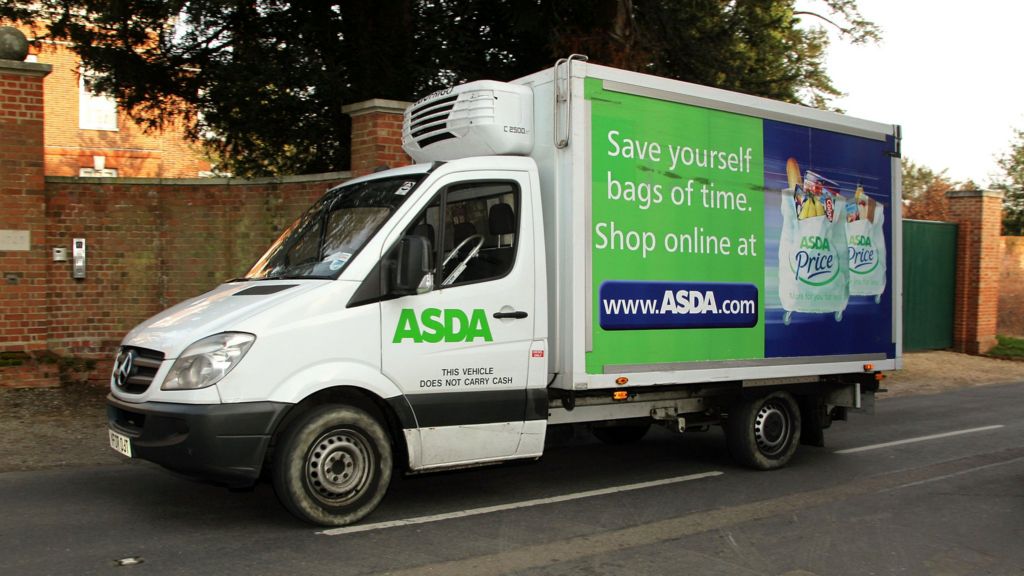 Asda has apologised and taken “immediate action” after a BBC investigation found crates used for its home delivery service were dirty.

Tests of bacteria levels on crates from 10 different deliveries found that three were “equivalent to dirt levels of a kitchen floor”.

Two were “extremely dirty” – the same level as a kitchen bin.

The tests were undertaken by a government-accredited microbiology laboratory for the programme.

One whistleblower sent Watchdog photos of mould and squashed fruit on the crates, adding that they were used to deliver food to nurseries and nursing homes.

One customer showed the programme maggots she found in a cat food box from one Asda delivery.

Asda said it had fallen short of the standards expected by customers.

A spokesman said: “Our customers expect and deserve the highest standard of service. We haven’t lived up to this but our customers can trust us to take complaints seriously and do the right thing to resolve them.

“Although some of our policies and procedures have not been followed in these six stores, we have taken immediate action to permanently improve standards across all our home shopping services.”

The supermarket said it had ordered the deep cleaning of every home shopping crate and van, and briefing all Asda employees on cleaning and food safety rules.

Watchdog is broadcast at 20:00 GMT on BBC One on Wednesday.

Although all major supermarket chains offer home delivery, analysts are concerned about the financial impact on the retailers.

Dan Murphy, of retail consultants Kurt Salmon, said supermarkets can never make the same profits from delivery as they do from in-store customers unless they charge far more.

The chains lose between £5 and £7 on every online order, he told the Mail on Sunday: “The more orders they attract and more it grows, the more they lose.”

Most online orders from Asda, Tesco and Sainsbury’s comprise items picked by staff from the shelves of stores, which are then put into crates and delivered to customers’ homes.

Mr Murphy estimated that the costs of home delivery will cut supermarkets’ profits by as much as £500m.

The decision by online retail giant Amazon to offer a full online grocery service in the UK could make it even more difficult for the supermarkets to cut their delivery losses.

No inquest into former 'It girl' Palmer-Tomkinson's death

Part of pier collapses after storm