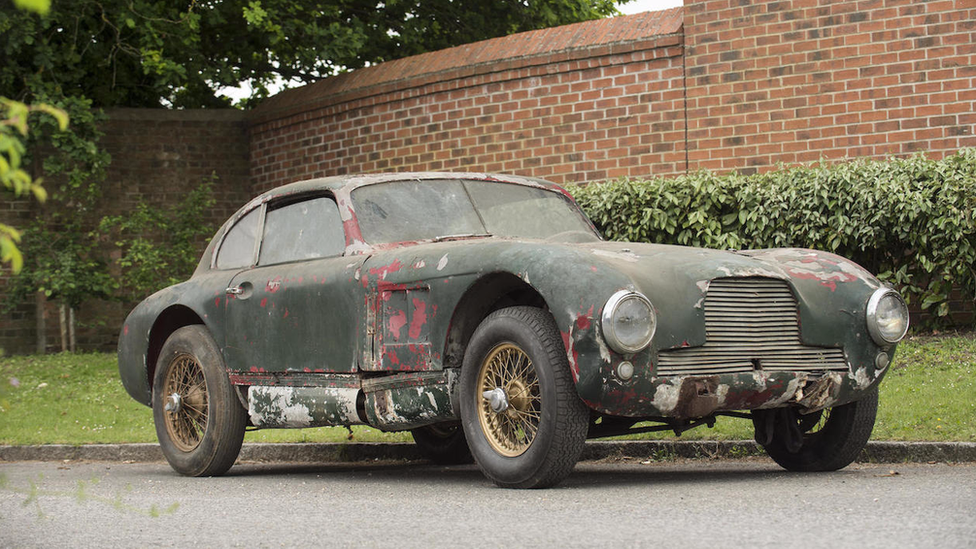 Two men who absconded after being convicted of stealing an historic Aston Martin racing car 13 years ago are being hunted by police.

The DB2, which competed in the 1949 Le Mans 24-hour race, was taken in 2002 from Baldock, Hertfordshire and found in Holland this year.

A police spokesman said the pair were known to still be in Holland.

Det Sgt Jo Goodson from Hertfordshire Police said: “We are working with the Dutch authorities to locate them.”

The green prototype car was the only one of three Aston Martins in the 1949 race to cross the finish line.

Police tracked it down to a storage facility in Eindhoven in March, but Christopher Angell, the car’s owner at the time of the theft, died before it was found.

The vehicle was eventually handed to a relative, Ashley Mack, who said Mr Angell had been left “devastated” by the theft of his vehicle.

“Just before he died in 2003 he was still asking ‘has that nice policeman got my car yet?'”.