Photographs selected include this shot, taken by Norman Parkinson in 1955

A photography exhibition celebrating the life and career of British actress Audrey Hepburn will open at London’s National Portrait Gallery in July.

The show will chart her rise from West End chorus girl to one of Hollywood’s most photographed stars and also document her later humanitarian work.

Classic images of the Breakfast at Tiffany’s actress will be displayed alongside rarely seen family photos.

It includes work by photographers such as Sir Cecil Beaton and Richard Avedon. 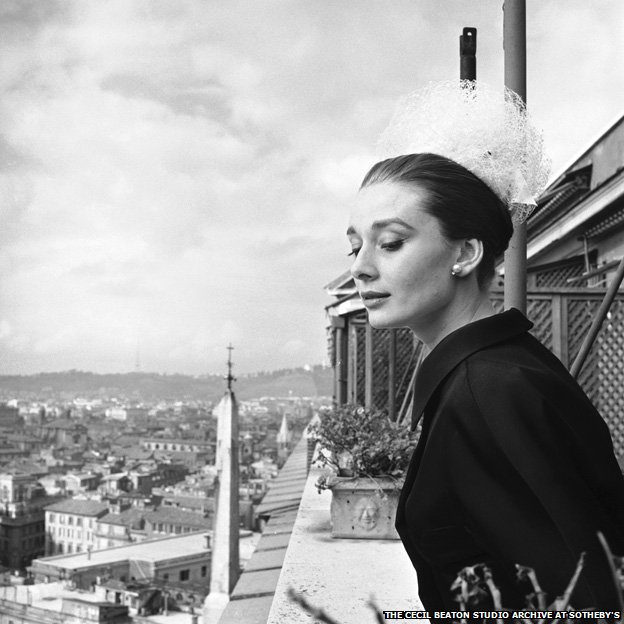 Audrey Hepburn captured in Rome in 1960 by Sir Cecil Beaton 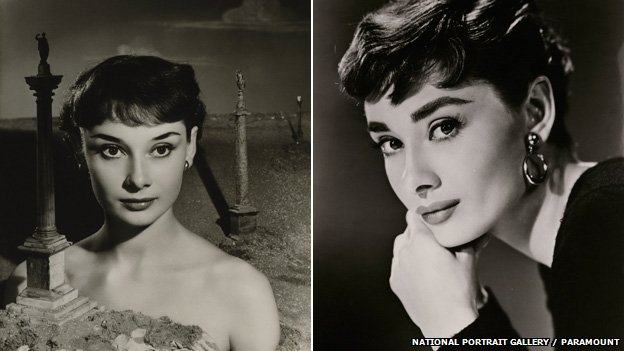 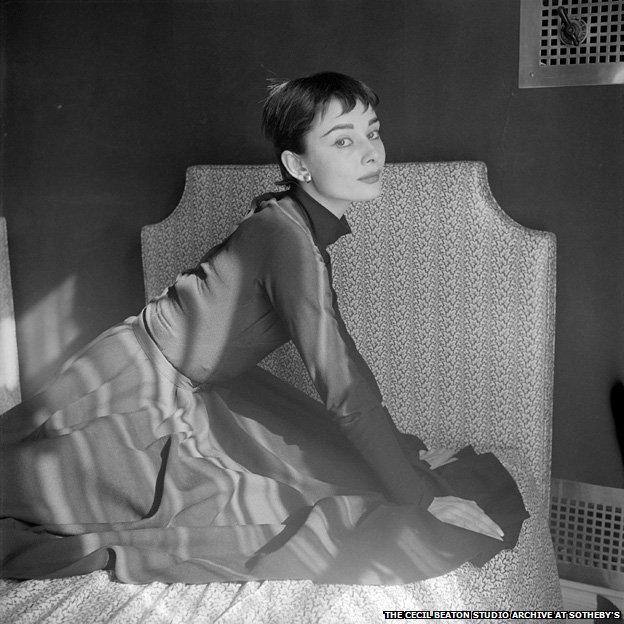 Audrey Hepburn by Sir Cecil Beaton in 1954, the year Sabrina was released

Some of the most famous images in Audrey Hepburn: Portraits of an Icon are taken from the Oscar-winning actress’s film posters, vintage magazine spreads and publicity shots. 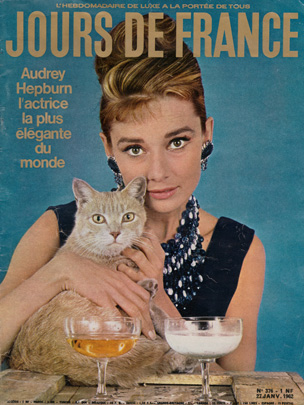 Hepburn in character as Breakfast at Tiffany’s Holly Golightly in 1962, by Howell Conant

Many were taken behind the scenes on her films, including those by photographer Mark Shaw who was given exclusive access to the set of 1953’s Sabrina for Life magazine.

Other highlights include Hepburn in her Broadway dressing room when she starred in Gigi, and family shots of Hepburn performing ballet as a young girl.

Tributes paid to Attenborough at 90