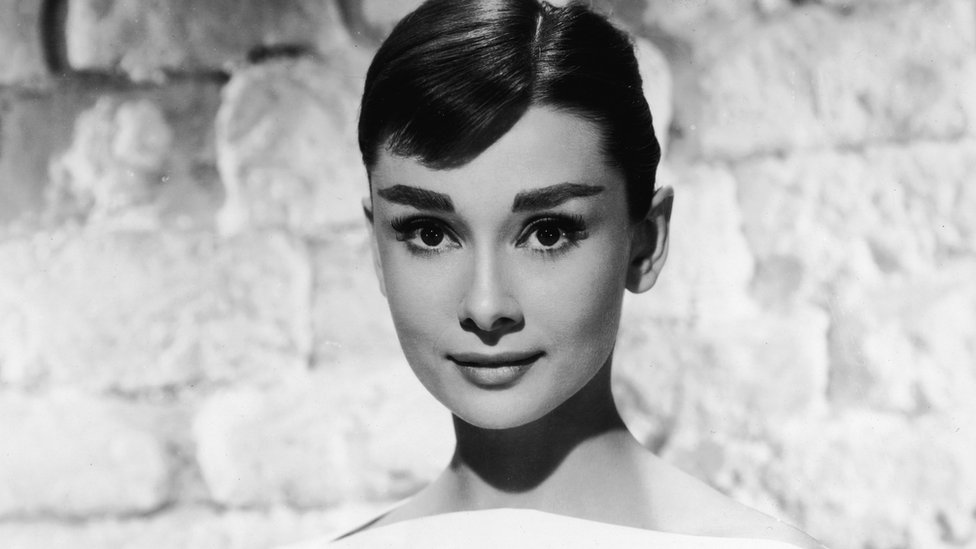 A collection of letters written by Audrey Hepburn has sold for £11,250 – more than twice its estimate.

The 10 letters were penned between 1951 and 1960 to her mentor and lifelong friend Sir Felix Aylmer.

They reveal details of a dramatic decade of the actress’s life as she rose from an unknown ballerina to Hollywood fame.

They had been estimated to sell at the Bonhams auction in London for up to £4,000.

In one letter, the actress wrote that “with a heavy heart” she had broken off her engagement to socialite James Hanson.

“It is all very unhappy-making,” she said. “I fear I thought it possible to make our combined lives and careers work out.”

It was followed by joy at finding her future husband, actor Mel Ferrer, whom she married in private in 1954.

“We want to keep [the wedding] a dark secret in order to have it without the ‘press’,” she wrote.

At the same auction, Freddie Mercury’s personal song writing notebook sold for £62,500, while a Dalek from BBC series Doctor Who sold for £16,250.

A rare album cover of The Beatles’ Sgt. Pepper’s Lonely Hearts Club Band signed by all four members of the band sold for £74,500.