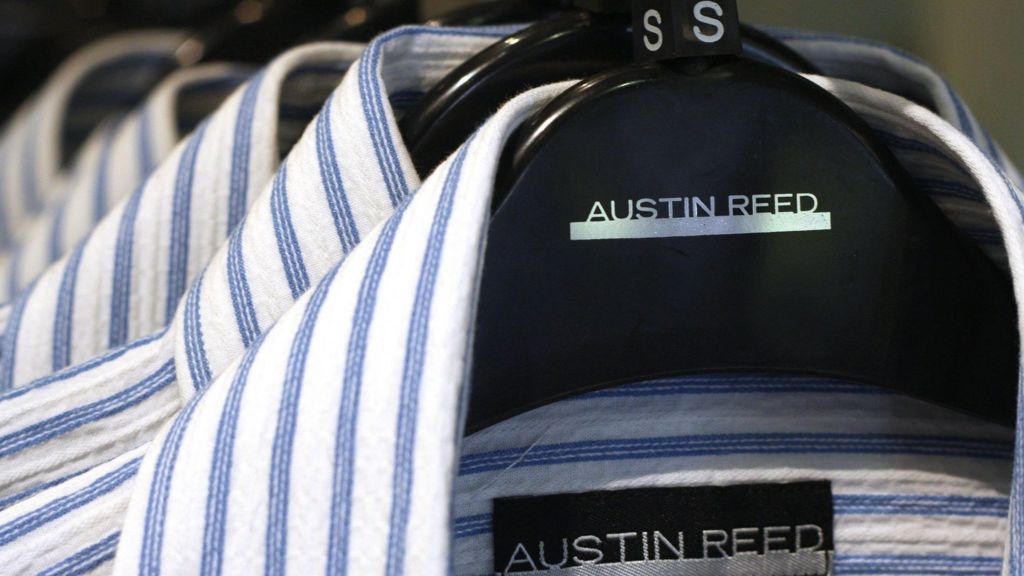 A statement from the administrators blamed a “challenging” retail market and cash flow difficulties.

The company, which has 100 standalone stores and is stocked in a further 50, has struggled to compete and has seen its sales fall.

Austin Reed began in 1900 as a tailor and counted Winston Churchill as a customer.

“Austin Reed is a well-regarded and iconic brand,” said Peter Saville, one of the newly appointed administrators. “We are confident that it is an attractive proposition for a range of potential buyers.”

Austin Reed was bought just last week by the distressed retail specialists Alteri Investors, who purchased the struggling firm for an undisclosed sum.

The new owners had already loaned the company £6m last year to improve its online operations and purchase new stock.

But on Friday the firm announced that it was intending to appoint administrators, though Austin Reed remains a going concern.

The company was last listed on the London Stock Exchange in 2006, when it was taken private by an investment firm for £49m.

The menswear brand is the second UK retailer to enter administration in as many days, following the failure of BHS.

Austin Reed started as a tailoring business in the City of London more than a century ago, selling off-the-rack suits which could pass muster as made to measure.

It had a concession on the transatlantic liner, the Queen Elizabeth, and supplied clothing for special agents and resistance fighters during World War Two.

The group that owns Austin Reed currently employs a total of 1184 staff.

“Our priority now is to work with all stakeholders and determine the optimum route forward for the business as we continue to serve customers throughout the UK and Ireland,” said Mr Saville of Alix Partners.

If the administrators …read more

Didcot men 'could have been rescued'