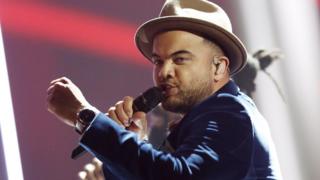 Australia to return to Eurovision Song Contest in 2016

Australia will compete in the Eurovision Song Contest in 2016 for the second time, organisers have confirmed.

Eurovision said Australia’s involvement was an “exciting step” towards making the contest “a truly global event”.

Twelfth Night: Can you recognise this well-known actress...