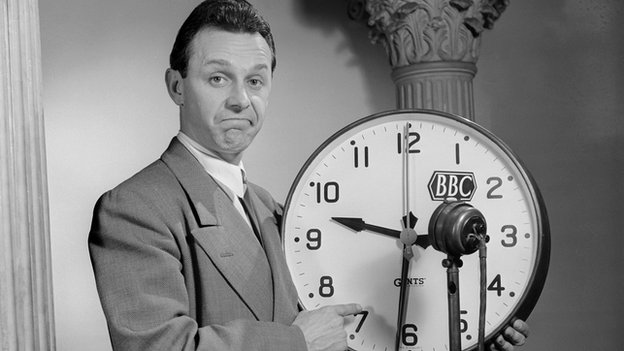 Bill Kerr enjoyed success as a radio comedian in the 1950s

Australian actor Bill Kerr, “the boy from Wagga Wagga” who became one of Tony Hancock’s radio sidekicks in the 1950s, has died in Perth aged 92.

Born in Cape Town in June 1922, he was raised in Australia and became a radio and vaudeville star before moving to the UK in 1947 to further his career.

Appearances in Hancock’s Half Hour, The Dam Busters and Doctor Who followed, as did a role in 1960s TV drama Compact.

His voice is the first to be heard in Peter Weir’s World War One epic, exhorting its young sprinter hero to run “as fast as a leopard”.

He went on to be seen in TV mini-series Anzacs, horror film Razorback and the 2003 version of Peter Pan.

According to family members, Kerr was watching television at his home in western Australia when he passed away.

“Mum said she could hear him laughing to Seinfeld,” his son Wilton told ABC News. “That was one of his favourite shows.” 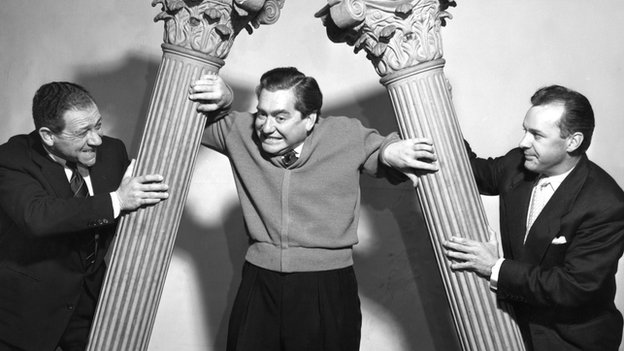 Known for his catchphrase “I’m only here for four minutes”, Kerr made his stage debut in a touring production when he was still a babe in his mother’s arms.

“I was such a hit, I retired in 1922 and made a comeback at seven,” he would later recall.

A “Huckleberry Finn life” in New South Wales followed for a child star who was once described as “the Jackie Coogan of Australian vaudeville”.

He made his …read more

Gemma Arterton to play Joan of Arc on...