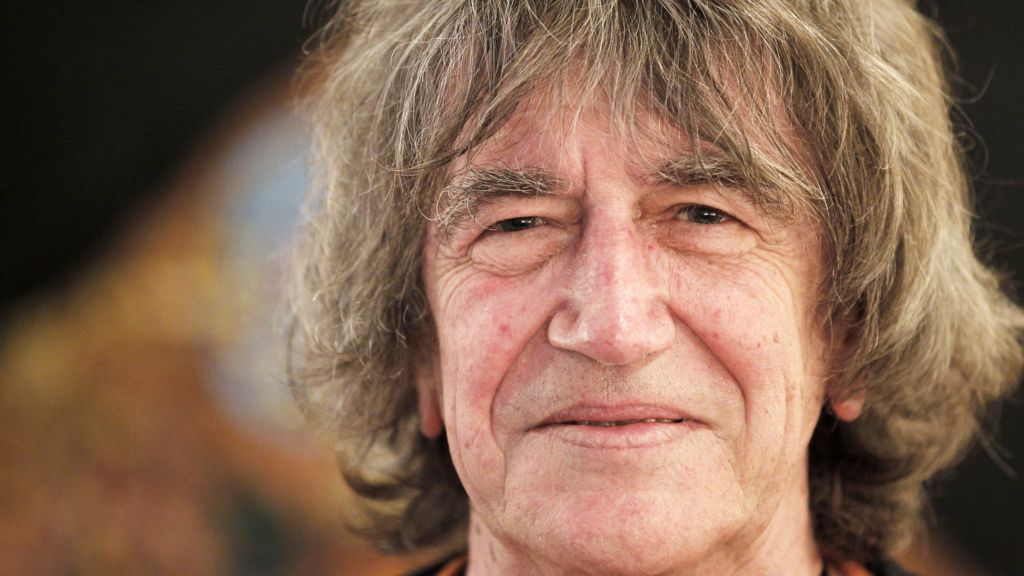 Former drug smuggler turned author Howard Marks has died at the age of 70.

Jailed in the US in 1990 after being convicted of smuggling cannabis, he recalled his exploits in a best-selling autobiography, Mr Nice, which was later made into a film starring Rhys Ifans.

The father of four stood for election to Parliament in 1997 on a single-issue ticket of reforming cannabis laws.

Marks also regularly toured a one-man show in which he recounted stories about drug smuggling and his time in prison.

No regrets as Marks lives with cancer

Revealing his illness in January 2015, Marks said he had “no regrets” about his life.

His drug smuggling began in the 1970s after he graduated from Oxford University with a degree in physics.

In 1988, he was arrested in Spain as part of a US Drug Enforcement Agency-led operation and extradited to Florida. He was sentenced to 25 years in prison and released on parole in 1995 for good behaviour.

As well as the film version of Mr Nice, Marks had cameo roles in the movie Human Traffic and appeared on TV including on the BBC quiz show Never Mind the Buzzcocks.

He also collaborated on songs with the Super Furry Animals and made appearances at the Glastonbury festival.

A sequel to Mr Nice, Senor Nice, came out in 2006, and five years later Marks published a crime novel, Sympathy for the Devil.

Pharrell the musical: Coming to a screen near...