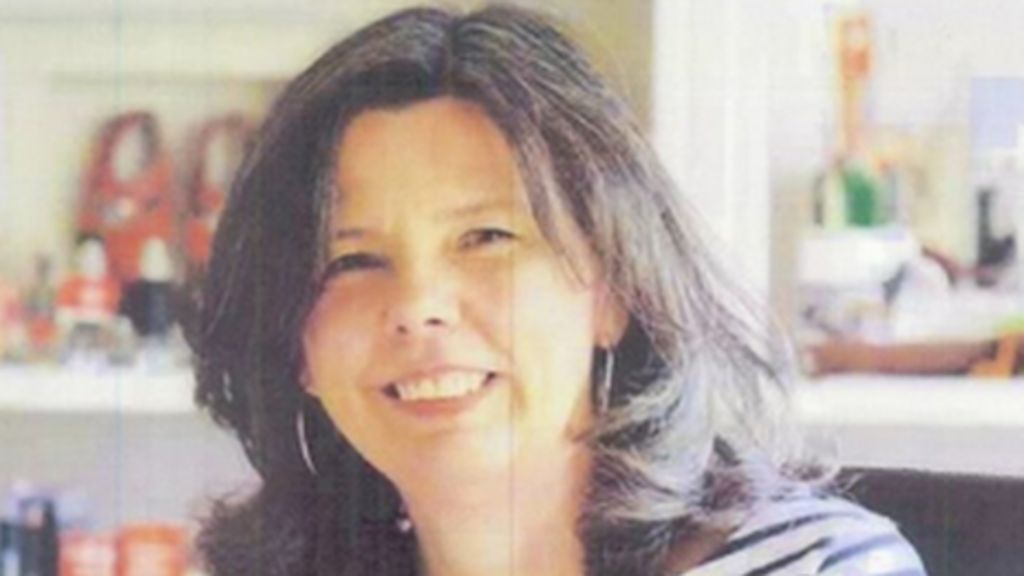 Missing children’s author Helen Bailey’s disappearance is “totally out of character”, her friend has said.

The 51-year-old, who wrote the Electra Brown series for teenagers, was last seen walking her dog near her home in Royston, Hertfordshire over a week ago.

Police searched the author’s house earlier and said they were keeping the situation under review.

Live: More on this and other Hertfordshire stories

Ms Whitehead said: “There’s just no information and it doesn’t make sense. It’s incredibly worrying and totally out of character.

“Helen was last active on social media at about 10:30 last Monday.”

She was last seen on Monday 11 April at around 14:45 BST and was thought to be walking her dog, a miniature Dachshund.

Speaking to the BBC in January, the missing author she said she owed it to her late husband to “live the best life [she] can” after his death in Barbados. Her blog on the death, Planet Grief, was later turned into a book.

In a video blog, posted eight months ago, she said: “There will be people who land on Planet Grief who look at me and see that life is good again and it really is.

“I still have bad days where the ‘grief monster’ grabs me on the shoulder and wrestles me to the ground, but those days are few and far between.

“When it does happen, I know I can pick myself up and carry on.”

She has connections to Kent, London and her home village of Ponteland in Northumberland, officers said.