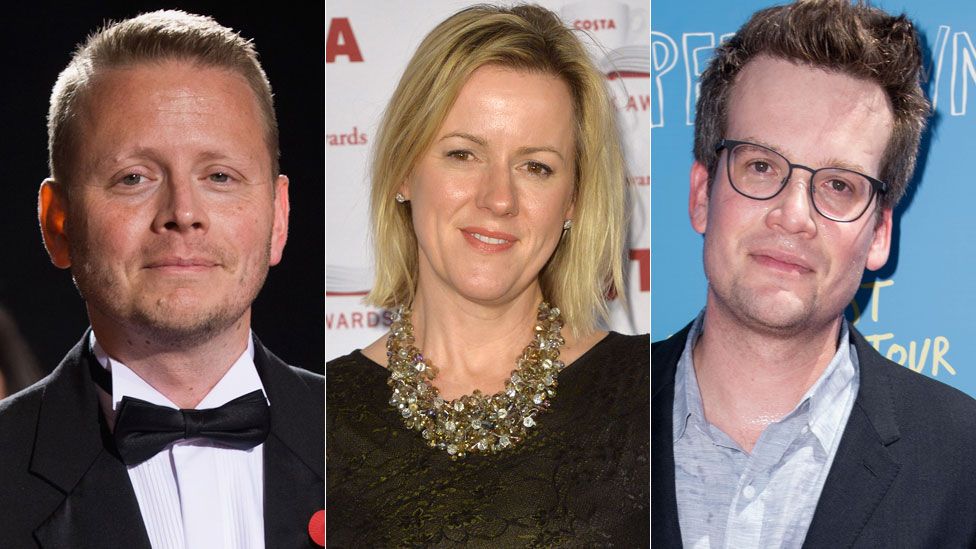 A campaign set up by children’s author Patrick Ness to raise funds for Syrian refugees has raised more than £150,000 in 24 hours.

Ness offered to match the first £10,000 in donations, an offer that was itself matched by fellow authors John Green, Derek Landy and Jojo Moyes.

Other writers rallied to the cause, exhorting their readers to donate.

“What started out as a small thing has exploded,” wrote Ness on Friday on his official fundraising …read more